So you just got a PS VR virtual reality headset — now what? Zen's impressive catalog of VR titles is a great place to start. 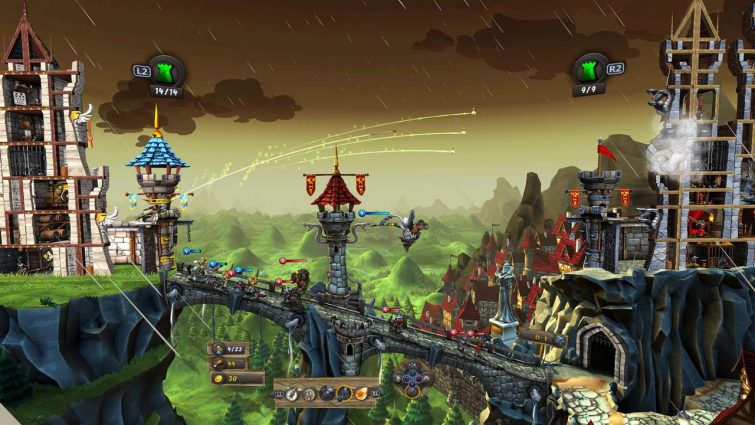 One thing to know about us at, Zen Studios, is that we are every bit as much into virtual reality as you are. This is why we develop games for this revolutionary platform and why we can’t wait to tell you all about them. We know a lot of you are new to the platform after getting PS VR as an incredibly awesome gift for the holidays, so we figured now’s a great time not only to give you a nice rundown of all Zen has to offer, but also to provide a few tips, straight outta our home office in Budapest.

Let’s hit the ground running with an epic and funny fantasy adventure! If you pre-order Out of Ammo, our newest title coming on January 30, you will receive CastleStorm VR for free! You can bolster your VR library on the double! 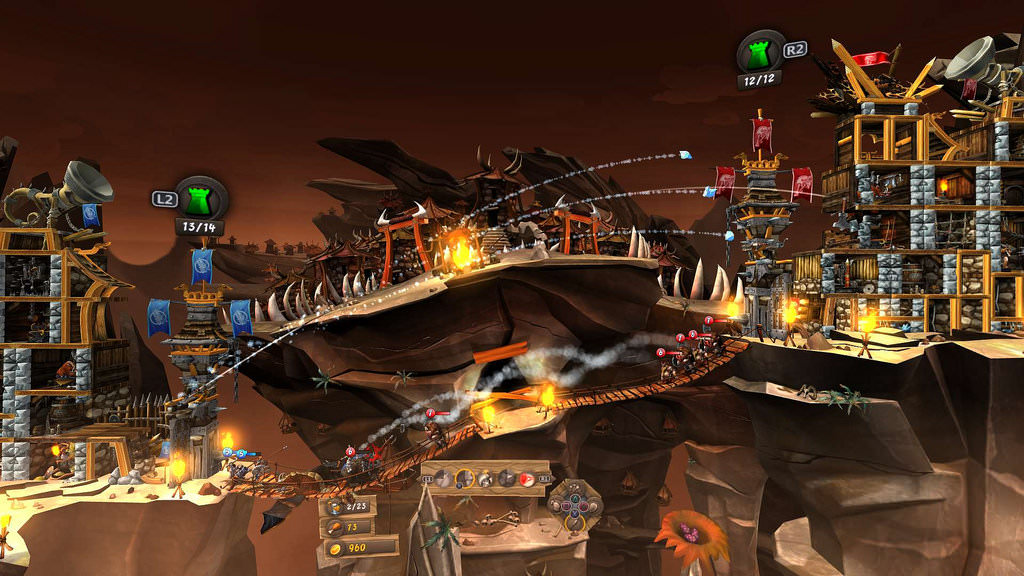 What is CastleStorm VR all about? Plan your castle carefully, and place your important rooms in strategic positions as you battle Vikings, orcs and fire-breathing dragons in this tower-defense/RPG hybrid. All this in the unprecedented viewpoint of VR – making the perfect headshot with your ballista has never been easier!

Zen Tips: Turkey for everyone! If you can’t bring down the unstoppable Golem who’s battering your gate, then load your Turkey Elixir into the catapult and smash it into his rock-face. Berserkers or Wolves are very fond of turkeys, so spawn in some of them to follow up. The results will be funny. Good hunting!

Royal Architecture: Your castle can never be too large! Build multiple rooms of your favorite troop type and ensure that a lucky stone from your opponent doesn’t disable the production of your army. The safest area of your castle is in the bottom part of the far side from your foe.

Speaking of aiming carefully, in Infinite Minigolf you’ll have to angle your shots perfectly to score a coveted hole in one! With over 20,000 holes created by the community, you are sure to find all kinds of challenges in a charming environment. Use the powerups to your advantage, and fly, jump or speed across the golf course, and seize the world record on each creation! You can even challenge opponents in Multiplayer matches while getting the edge in perception with your PlayStation VR headset.

Zen Tips: If you see the Fly (indicated with a ball with wings) and the Heavy (a big dumbbell) power-ups bunched up, that means you’ll have to make a very precise landing! Make sure to activate the flying power-up right before picking up the Heavy. Then, when you see your target, press the button again, and the weight of your ball will pull you down right away.

If you grew up spending all your quarters in arcades, then you are old friends with pinball machines. The closest you can get to the real thing in a video game format is Pinball FX2 VR! With a variety of totally different pinball tables and breathtaking environments, this is how video game pinball is supposed to be played.

Make sure to hit the ball where the lights flash, and follow the instructions on the dot-matrix display – that’s your ticket to the top of the leaderboards! Remember, multiballs can take you a long way just keep those balls in play!

Zen Tips: During a monster battle on “Epic Quest” – an actual pinball RPG – there are a few things to keep in mind:

Out of Ammo, developed in collaboration with RocketWerkz is a title that was so beloved on PC, we absolutely wanted the PlayStation community to enjoy it as well.

In Out of Ammo you can assume the role of a battlefield commander and plan your defense carefully to repel the enemy. Build up towers and barricades, while assigning your troops to key points. To execute your strategy to the letter, you might have to take matters into your own hands sometimes. Assume the roles of your soldiers, and rush into battle guns blazing in a first-person view.

Zen Tips: The five rules of a successful general: