Yakuza: Like a Dragon is Out Now for Xbox Series X/S, Xbox One, PS4, and PC 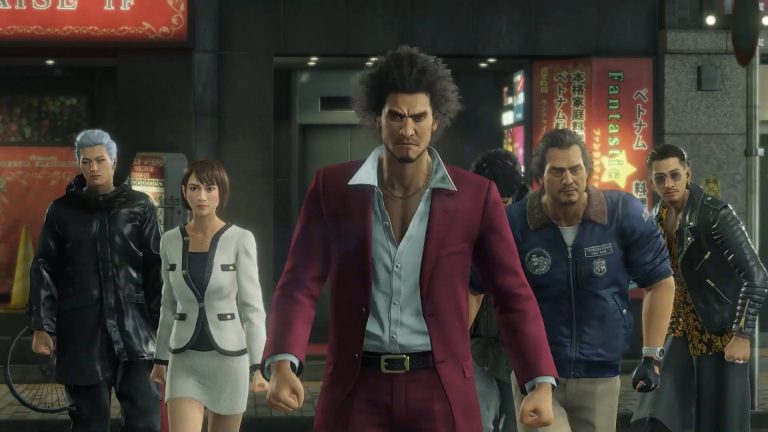 It’s finally time for Ichiban Kasuga to shine, at least in the West as Yakuza: Like a Dragon is now available for Xbox Series X/S, PS4, PC and Xbox One. The critically acclaimed RPG sees Kasuga leaving prison after a number of years only to be ditched by his clan. He thus embarks on a journey to find out what happened.

Besides the protagonist, the key difference from previous Yakuza games is the combat. It’s now turn-based and relies more on RPG tropes like Jobs, elemental damage, weapons and crafting. Of course, Yakuza fans can still expect some awesome side stories, activities and mini-games like karaoke and Dragon Kart.

Yakuza: Like a Dragon supports Smart Delivery on Xbox One so previous gen owners can obtain a fully optimized version for Xbox Series X/S for free. PS5 players will have to wait until March 2021 to get their hands on the game. Fortunately, PS4 owners can upgrade to the PS5 version for free (though cross-gen saves are sadly not supported).