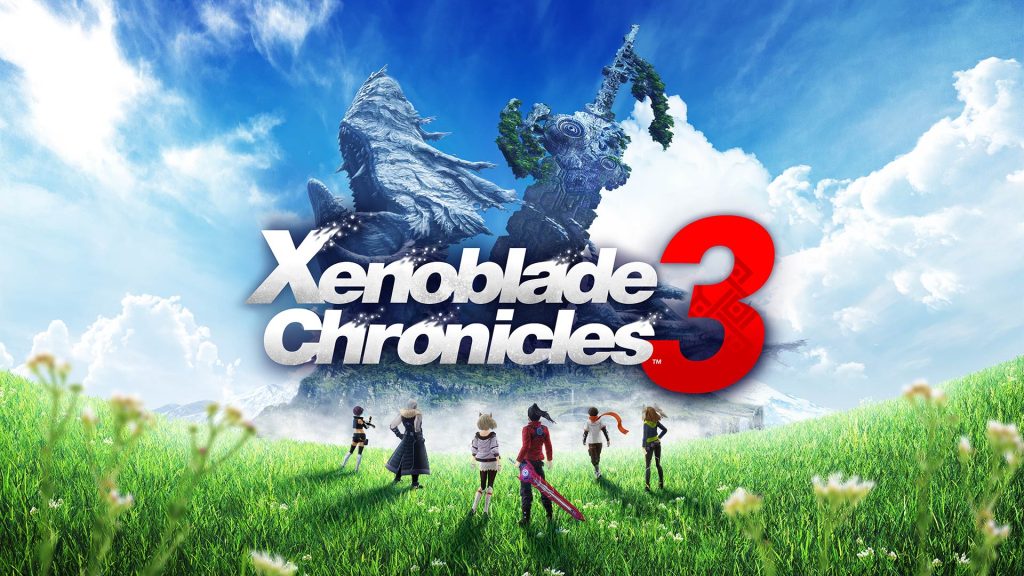 Along with the series' biggest launch in the UK and Japan, Monolith Soft's massive RPG has garnered tons of praise from critics.​

Monolith Soft’s Xenoblade Chronicles 3 was released last week for Nintendo Switch and has garnered a significant amount of critical praise. Nintendo has released a new trailer highlighting some of the accolades that it’s earned. Check it out below.

Set in a new world, Aionios, the story sees two nations – Keves and Agnus – at perpetual war. However, when Noah, Lanz, and Eunie of the former have a chance meeting with Mio, Taion and Sena of the latter, they embark on a journey to Swordmarch for answers. The real-time combat system of previous games returns but with new mechanics like Ouroboros where two characters combine into one super form.

Players can also meet and recruit different Heroes who bring unique classes to the forefront. For more details, check out our review here. Thus far, Xenoblade Chronicles 3 has enjoyed the biggest launch for the series in the UK and Japan.