xCloud Is Coming to Xbox Game Pass Ultimate in September 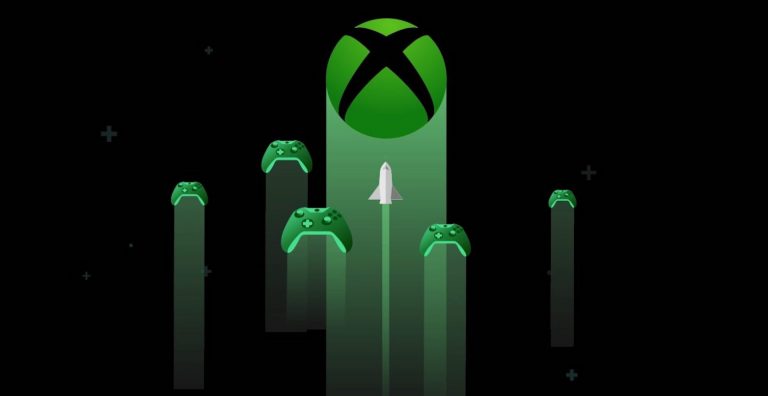 Microsoft’s entire next-gen strategy hinges on subscription services more than anything else, and on multiple occasions they have emphasized how much they’re going to b focusing on the likes of Xbox Game Pass and xCloud. The former has been in testing phase for a while, but soon, it’ll be taking the next step and officially get integrated with Game Pass.

In a recent update on the Xbox website about the Xbox Series X and Microsoft’s approach to next-gen as a whole, Xbox boss Phil Spencer announced that in September, xCloud will be launching on Xbox Game Pass Ultimate. That means that if you’re a subscriber of Game Pass Ultimate, you’ll be able to play all games in its catalog on smart phones and tablets. Spencer adds that since Xbox Live connects across multiple devices over the world, those playing through xCloud on other devices will still be able to play with and against other players on consoles or PC.

“Today we’re announcing that this September, in supported countries, we’re bringing Xbox Game Pass and Project xCloud together at no additional cost for Xbox Game Pass Ultimate members,” Spencer wrote. “With cloud gaming in Game Pass Ultimate, you will be able to play over 100 Xbox Game Pass titles on your phone or tablet. And because Xbox Live connects across devices, you can play along with the nearly 100 million Xbox Live players around the world. So when Halo Infinite launches, you and your friends can play together and immerse yourselves in the Halo universe as Master Chief—anywhere you go and across devices.”