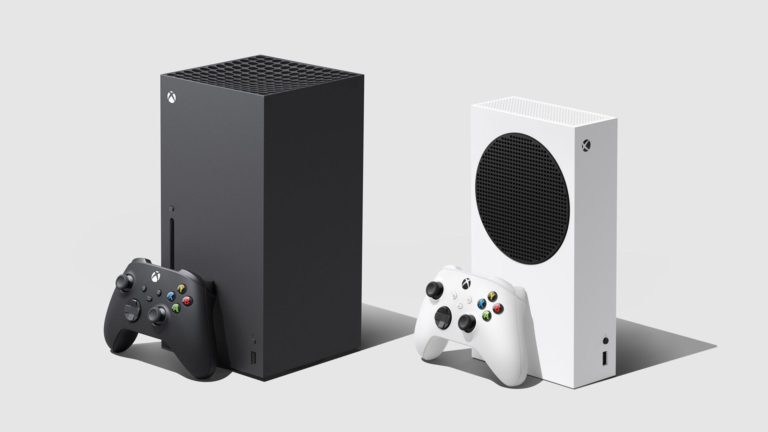 As they recently promised, Microsoft have revealed further details on all the Xbox Series X/S optimized games that will be releasing as launch titles for the two consoles less than a month from now. If we’re going by pure quantity, there’s a lot to talk about here.

Several upcoming cross-gen multiplatform releases serve as the highlights in the lineup, including the likes of Assassin’s Creed Valhalla, Yakuza: Like a Dragon, Watch Dogs: Legion, and DiRT 5. Then there’s next-gen enhancements of older titles, such as Ori and the Will of the Wisps, Gears 5, Observer: System Redux, Forza Horizon 4, Destiny 2: Beyond Light, Borderlands 3, and Devil May Cry 5: Special Edition. There’s plenty of relatively smaller releases worth keeping an eye on as well, like The Falconeer and Tetris Effect: Connected. Notably, Gears Tactics will also be seeing its console launch (including on Xbox One) on November 10.

The first major Xbox Series X/S console exclusive of note – The Medium – will be releasing a month after the consoles, on December 10.

You can check out the full list of Xbox Series X/S optimized games that will be releasing on November 10 below: