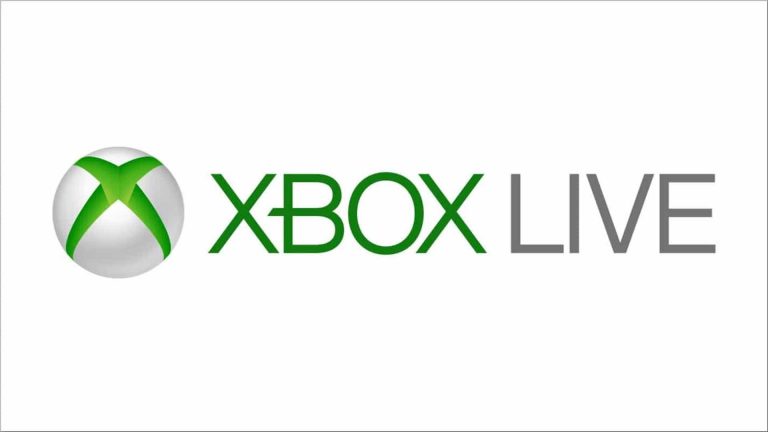 Brexit is widely expected to lead to a battering of the UK’s economy, but the British Pound has already started to suffer relative to other currencies even though the actual split hasn’t happened yet. In context of these market conditions, Microsoft has announced that it will be raising the price of Xbox Live subscriptions across the board in the UK.

The monthly subscription now costs £7 instead of £6, quarterly subscriptions are £18 instead of £15, while the annual subscription is £50 rather than £40. The old UK pricing was actually cheaper than in a lot of the other markets, so in a sense, this pricing brings it more in line with the rest of the world. Still, I have to imagine that doesn’t come as any consolation to UK Xbox owners in the slightest.

Microsoft has also announced in the notification email that it is sending existing subscribers that for them, these new prices won’t kick in until August 7 this year (for new subscribers, they are effective starting May 8)—so you have plenty of time to, for example, subscribe for a few years in advance now with the current, lower pricing, and then not have to worry about it.

But hey, maybe if console subscription services are deemed to be illegal in terms of how they handle renewals in the UK, this will all be a moot point.

With subscription services now the norm on consoles, it looks like they have finally caught the attention of consumer rights bodies regarding whether or not they are fair. In the UK, the Competition Authority will be investigating Xbox Live, PS Plus, and Nintendo Switch Online to see whether or not the three services are actually legal and fair for customers.

I think all three services are doing well on the cancellation and auto-renewal fronts, but they might falter on the refunds bit. Nintendo and Sony both make it notoriously difficult to get refunds for their services (or anything, for that matter; Sony’s new refund policies are not applicable in the UK and Europe). Hopefully, that is something that all three of them can be made to change their stances on.