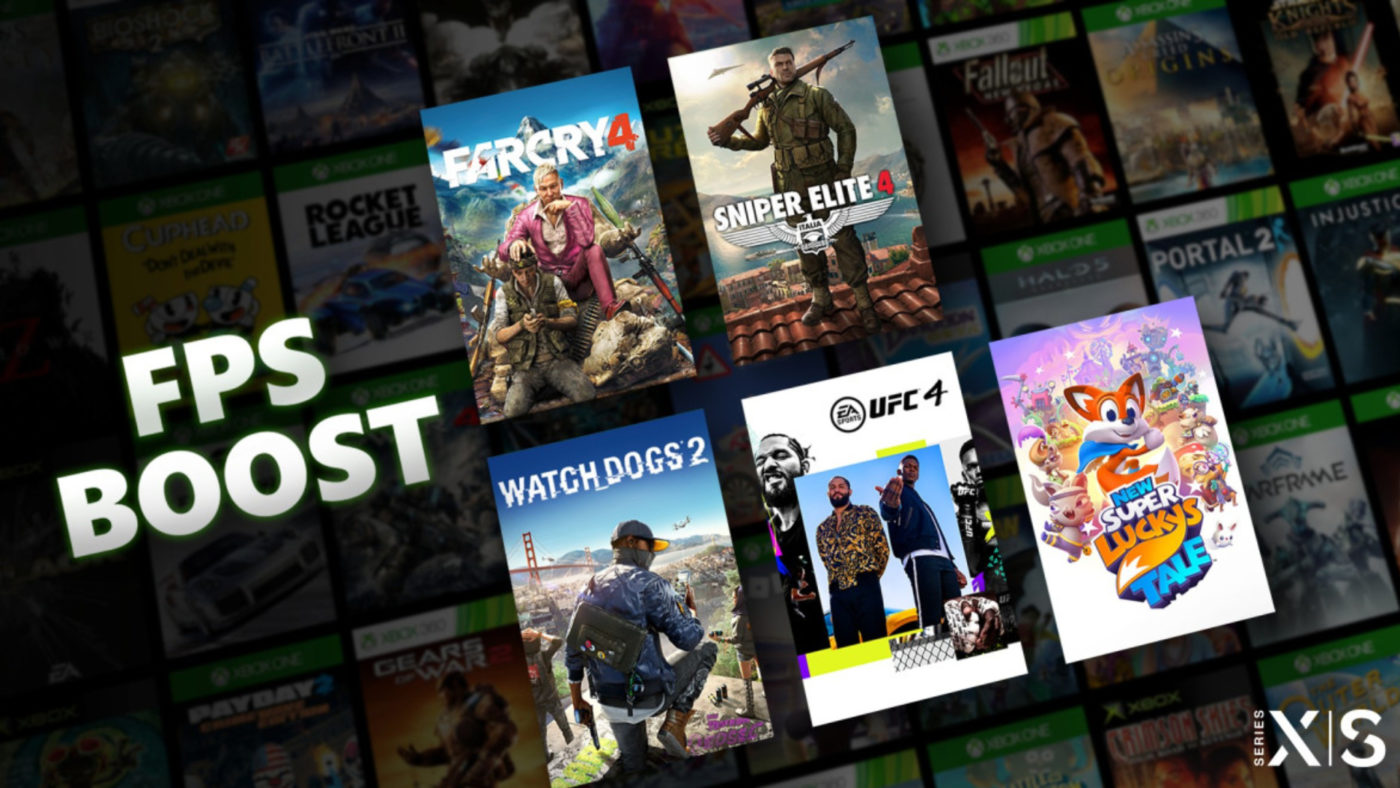 Microsoft has big plans for the FPS boost feature found on the Xbox Series S and X as it has been stated that many more titles will be added in the coming months, with possibly Dragon Age Inquisition coming.

Speaking again in this week’s Podcast with Major Nelson, Senior Software Engineer Jason Ronald sat down to talk about the recent release of Xbox’s “FPS Boost,” stating that fans can expect to see plenty more titles to be added to the list of supported games.


Yeah, this week is just the first set of titles that we are releasing. We have many more titles in development and in testing right now, and will continue to release more titles over the coming month. Unfortunately this technique does not work on all titles.
Click to expand...

You know in some cases the way the game was originally written, as we have been doing some testing on some of these titles we’ve seen like animation run twice as fast, or physics twice as fast. And what’s critically important to us is that we always respect the original intent of the creator, and that’s why we are able to do this at a platform level and that we work with the developer and publisher and make sure this still really aligns with what they originally intended.
Click to expand...

As for what these titles may be, no exact answer were given by Jason, however in what appears to be a slip up, Major Nelson did say that Dragon Age Inquisition would indeed be amongst the titles that support FPS boost. This comes near the end of his interview with Jason Ronald where he begins to list the original five games that support is (Watch Dogs 2, Far Cry 4, UFC 4, Sniper Elite 4, & Super Lucky Tales), including a sixth one being Dragon Age Inquisition. While this does come from Director of Programming himself, he did at least clarify in the comments (not deny) that the statement was meant to the first batch of titles, with suggestions that plans had changed at last minute, with more to announce in the coming weeks. 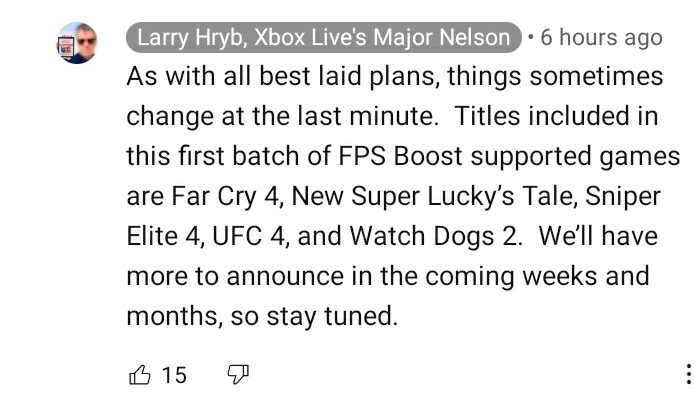