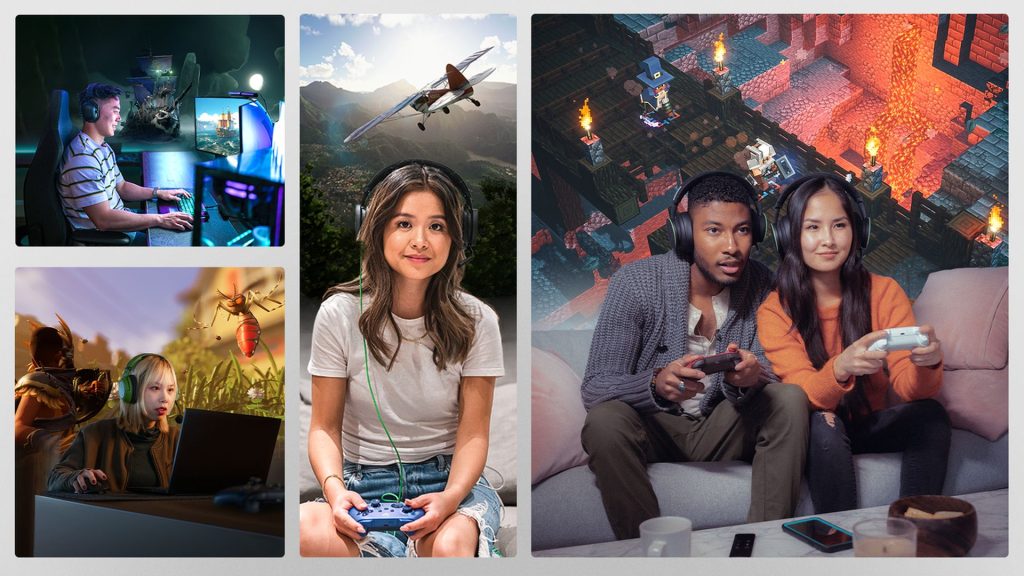 The plan allows up to four people in the same regions to access content from a single Xbox Game Pass Ultimate subscription.​


Microsoft has announced a new Game Pass offer for Xbox Insiders in Colombia and Ireland that allows for sharing Game Pass Ultimate among multiple players. Up to four people can benefit from the subscription, with each having individual access to the content. If this sounds like the Xbox Game Pass Family Plan that was rumored earlier this year, that’s because it is (even if Microsoft hasn’t officially confirmed it as such).

Insiders in these regions can go to the Microsoft Store and purchase the “Xbox Game Pass – Insider Preview” Game Pass plan. It’s worth noting that non-Insiders can be invited to share in the plan – they must be in the same region as the main account holder. The preview has limited enrollment and will convert the remaining membership time to the new plan.

So if you have one month of Game Pass Ultimate remaining, this translates to an 18-day membership for the new plan. It’s also worth noting that the conversion is final and Insiders can’t go back to their previous plan until the new one expires. Xbox All Access members also can’t access the preview.

There are a few known issues at present like invited members with a subscription facing an error after accepting invites. Family members may also not receive an email when added to the group. Stay tuned for more details in the coming months, especially with the worldwide launch rumored to be targeting a Fall 2022 release.
Click to expand...