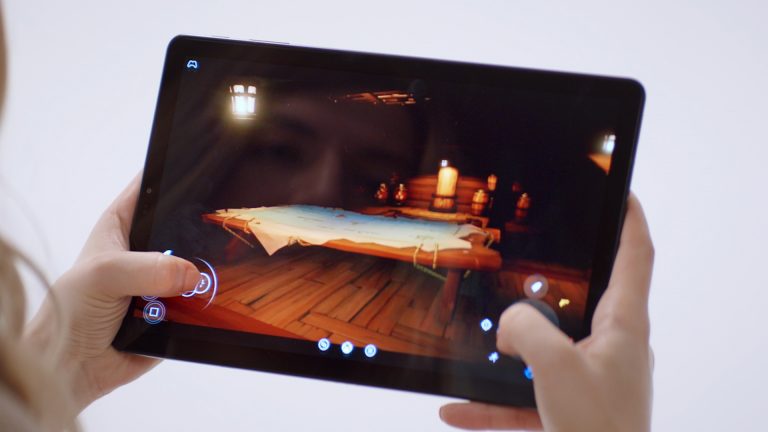 Cloud gaming is coming to Xbox Game Pass Ultimate subscribers tomorrow and Microsoft is hyping it up. Along with releasing a new trailer showcasing the service, it also confirmed that more than 150 titles would be playable via cloud gaming. Cloud gaming will be available in 22 countries more games to be added in the coming days.

Essentially, cloud gaming on Xbox (known as Project xCloud over the past few years) allows for playing Xbox titles on an Android tablet or phone. Along with supporting controllers, it also contains all the Xbox features that one would experience on console like Achievements, voice chat, multiplayer and much more.

The list of games is also impressive, including titles like Wasteland 3, The Witcher 3: Wild Hunt, Gears 5, A Plague Tale: Innocence and much more. Titles like Night in the Woods, Warhammer: Vermintide 2 and Destiny 2: Shadowkeep and Forsaken will also be added in the coming weeks. Xbox Game Pass Ultimate retails for $14.99 per month but the first month is $1 for new subscribers.