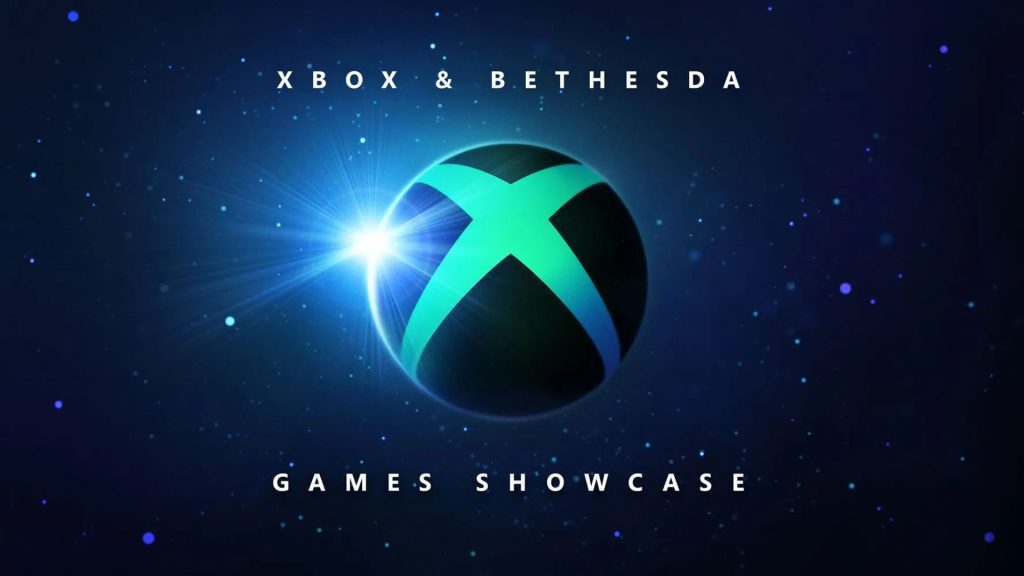 Journalist Jeff Grubb believes that fans might finally see proper gameplay for Avowed and Contraband, alongside the expected deep dive for Starfield.​

After the recent packed State of Play, all eyes are now on Xbox for the Xbox and Bethesda Games Showcase, which is scheduled for June 12. And it seems as though after having spent the last couple of years announcing a ton of games, Microsoft will finally be focusing on gameplay with this year’s showcase.

That’s according to VentureBeat journalist Jeff Grubb, who stated this in a recent episode of his his Giant Bomb show GrubbSnax. According to Grubb, Xbox wanted to deliver a showcase that’s loaded with gameplay from the onset, and that’s apparently been the vision for the showcase since last year.

“When it comes to Xbox, I know what the expectation has been. The expectation has been, this entire time, that ‘we are going to do an E3 show in 2022 and we want a lot of gameplay’, and everyone involved should understand that. That’s been the marching orders since last year,” Grubb said (as transcribed by Pure Xbox).

Grubb also believes that fans will finally see gameplay for Obsidian’s upcoming Avowed, and that we may also get a look at Avalanche Studios’ Contraband.

Starfield will obviously most likely be the star of the show, and it’s also possible that Redfall receives a new gameplay trailer as well. Of course, it needs to be said that these are all rumours and should be taken with a grain of salt for now.