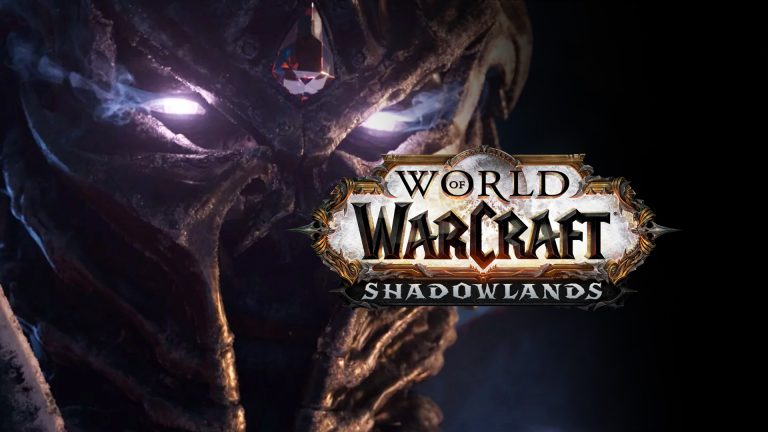 World of Warcraft has been one of the biggest games of all time, with an incredible cultural zeitgeist surrounding it at one point. While it’s not quite where it once was, it’s still the most successful MMORPG out there, and one of the last of the genre to continue on. It’s also never made its way to consoles in any form. Well, it may never come to a console, but it does seem with the upcoming expansion, Shadowlands, it could see some gamepad support of some kind.

Some users went datamining and found strings of code referencing gamepad controls. This led to some rampant speculation that the game would finally come to consoles in some form, or at least get some degree of traditional contoller support. But Community Manager, Randy Jordan, took to the official forums to pour some cold water on that a bit. He said there are talks of adding some controller support, but it would mostly be for accessibility as some users have been using third party addons for that in the past. It sounds more like the controller will be an extension of the system as opposed to full support in the traditional sense.

“For a long time, we’ve seen a small number of players turn to 3rd party addons, such as Console Port, in order to work through certain accessibility issues.

We always want to make WoW more widely accessible, if possible, so in Shadowlands, we’re attempting to add some support for keybinds, camera, and turning a character on controllers such as the Xbox Adaptive Controller.

We’re glad that the community has felt empowered to make addons tailored to specific needs like this, and we’re going to continue to encourage that as best we can.”