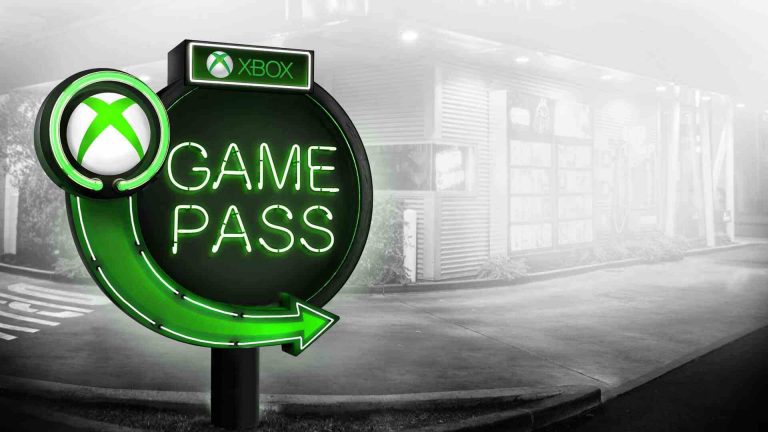 We’ve had a string of months where some excellent titles have been added to the Xbox Game Pass catalog, with both March and April seeing some strong games joining its ever-growing library. May is looking similarly exciting, and offers a number of great games. Of the eight games being added, the most notable of is Wolfenstein 2: The New Colossus, which is probably among the best stories and single player campaigns you’ll find in a first person shooter.

Deck13’s Soulslike sci-fi title The Surge is also coming to Game Pass, while the recently released Xbox One version of the MMO Black Desert, Lego Batman 3: Beyond Gotham, and strategy RPG For the King are included as well.

You can get the details on exactly when each of the eight titles joins the Game Pass catalog below: