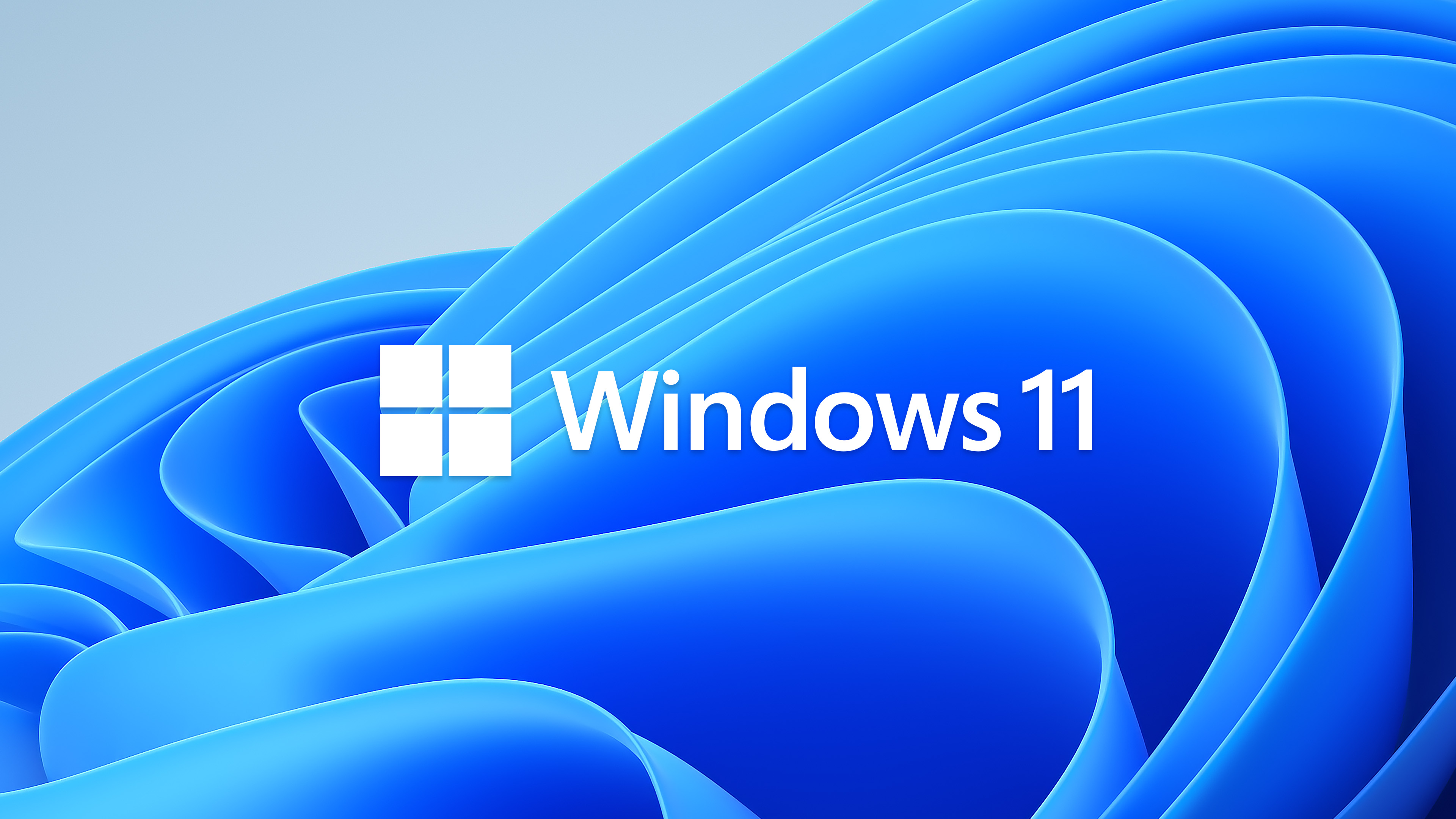 Windows 11 automatically adds high dynamic range (HDR) enhancements to games built on DirectX 11 or higher that previously only used standard dynamic range (SDR). HDR allows a supported game to render a much wider range of brightness values and colours. It's a tech already in the Xbox Series X and S. Microsoft mentioned over 1000 games will support auto HDR, including Age of Empires: Definitive Edition, Rocket League, DayZ, and even Doom 64.

Microsoft said Windows 11 will load new games faster via tech called DirectStorage. Again, this was a part of Xbox Series X and S tech. DirectStorage means games quickly load assets to the graphics card without bogging down the CPU. Microsoft said to expect incredibly detailed game worlds rendered at "lightning speeds" and without long load times. "DirectStorage Optimised" Windows 11 PCs are configured with the hardware and drivers needed to enable this.

Elsewhere, the Xbox app is built into Windows 11, which provides access to Game Pass for PC titles as long as you subscribe. Xbox Game Pass Ultimate gets you Xbox Cloud Gaming on Windows PCs via a browser, so even an entry-level device can play demanding games. Microsoft plans to add cloud gaming directly into the Xbox app on PC soon.

Microsoft announced this feature by showing apps like TikTok running on Windows 11. But it's worth nothing this isn't quite as good as it sounds. While Windows 11 will run Android apps via Amazon's app store, there was no mention of Google Play app store integration. Amazon's app store for Android is barren compared to the Google Play app store, so don't expect to be playing Call of Duty Mobile on PC natively within Windows 11.