Wii U Update 5.5.5 Swings Out After Two Years 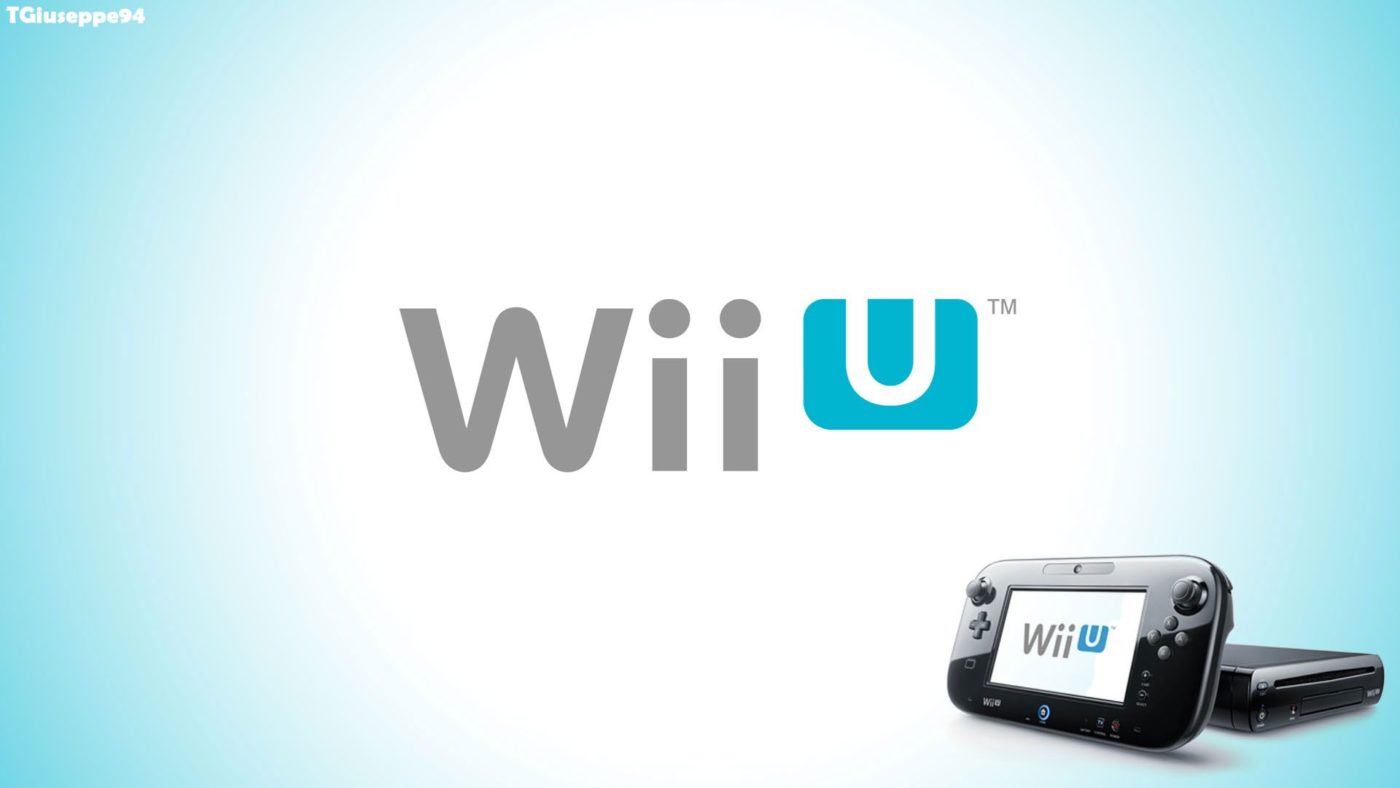 Most of the world may be done with the Wii U, but it seems that Nintendo isn’t quite yet as after over two years they have released a new software update. Wii U Update 5.5.5 U sis now live, though don’t expect much from it.

The update, which is the first since September 2018, seems to only improve some system related stability.

Improvements to system stability and usability

Of course this isn’t to say that this isn’t for more than that. To be specific, this could potentially introduce some background security measures to fend off against hackers. While yes it is odd that Nintendo would be releasing a update just after two and half years since the last, it’s very much possible that the company found a loop whole of some sort into their broader security and is now just fixing it. Of course we won’t know for sure, though if it’s anything like PS4 updates and stability fixes, it’s more than likely a security patch up.