Werewolf: The Apocalypse – Earthblood is Out Now 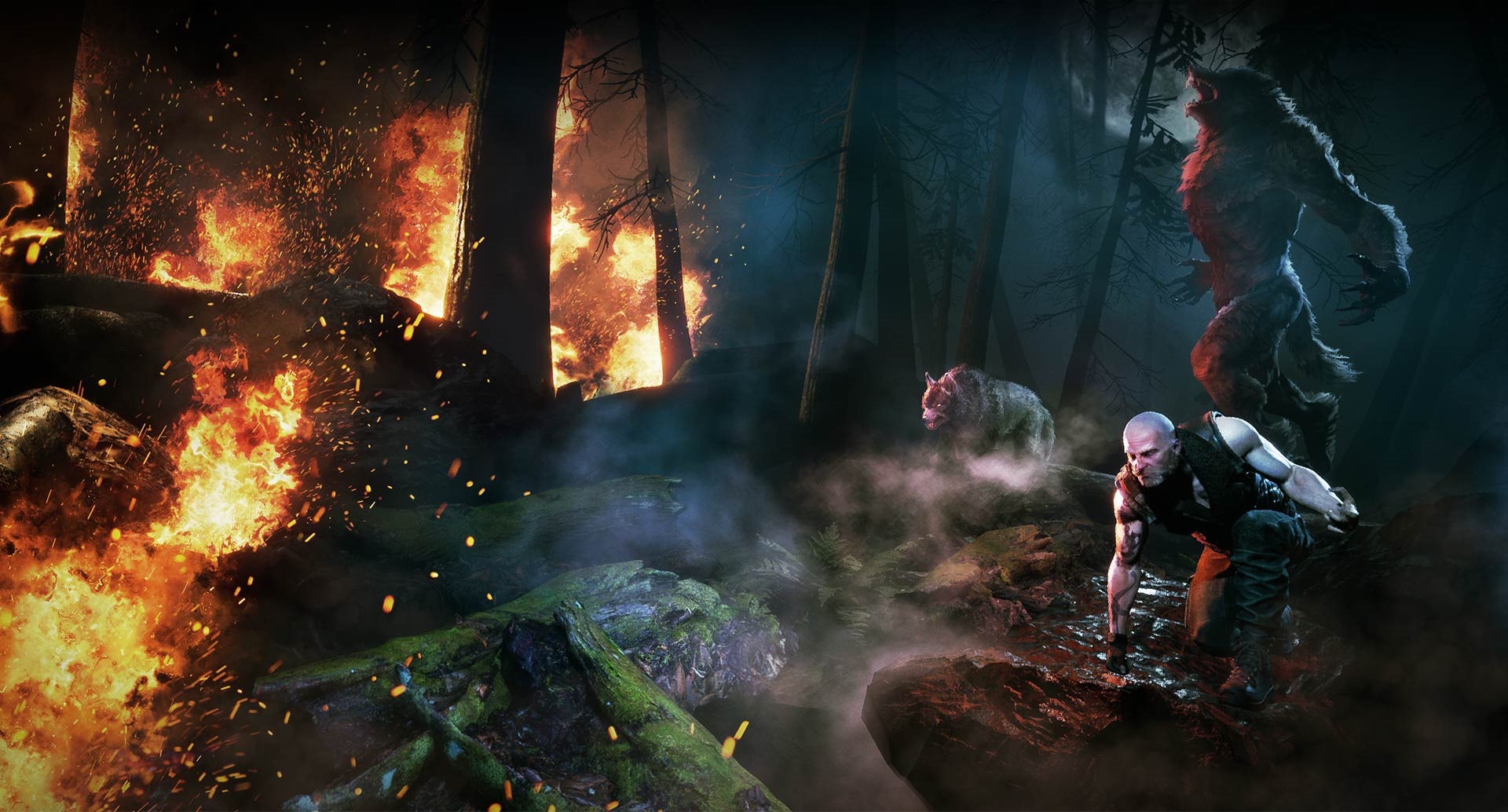 The World of Darkness universe is getting plenty of representation in the video games space, and will continue to receive more for the foreseeable future. The next game based on the tabletop universe, Cyanide and Nacon’s action-RPG brawler Werewolf: The Apocalypse – Earthblood, has launched worldwide now.

Werewolf: The Apocalypse – Earthblood sees players stepping into the shoes of werewolf Cahal, who fights against the evil megacorporation Endron and put an end to their machinations. Cahal can take one of three forms – that of a human, a wolf, and a werewolf – and use each forms’ unique abilities in combat, traversal, and exploration. All the while, players have to manage Cahal’s rage meter as well and ensure he doesn’t go on a violent rampage on innocent NPCs. Check out the game’s newest trailer below.

Werewolf: The Apocalypse – Earthblood is available for PS5, Xbox Series X/S, PS4, Xbox One, and PC.