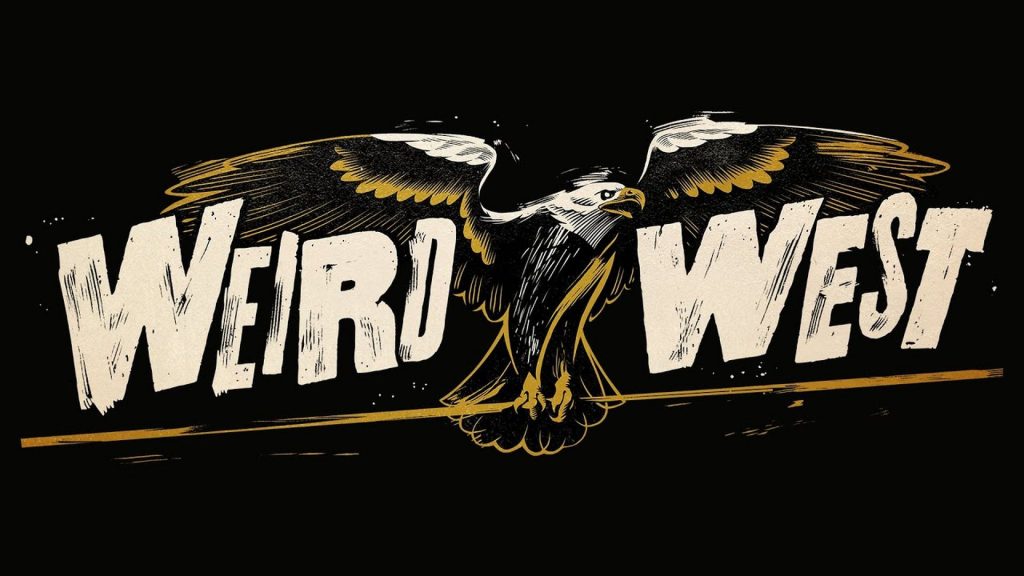 WolfEye Studios showcases elements like cooking, which can be used to recover health, and unique upgrades for Jane Bell.​

An extensive new gameplay demo for WolfEye Studios’ Weird West has been released which sees the development team going over different mechanics. From the outset, it’s an immersive sim but with role-playing and action adventure elements as players traverse a dark fantasy version of the Wild West. But there’s quite a lot going on beyond choosing a character and making choices.

For instance, Weird West offers some survival mechanics. After taking down a band of hostile coyotes, the player can sift through their remains and cook the meat to recover health (it’s also noted that bullets are short supply so you need to be careful with those). Jane Bell, the bounty hunter, also has different abilities to unlock which offers more diversity to one’s play-style.

Weird West is currently slated to release this Fall for Xbox One, PS4 and PC.