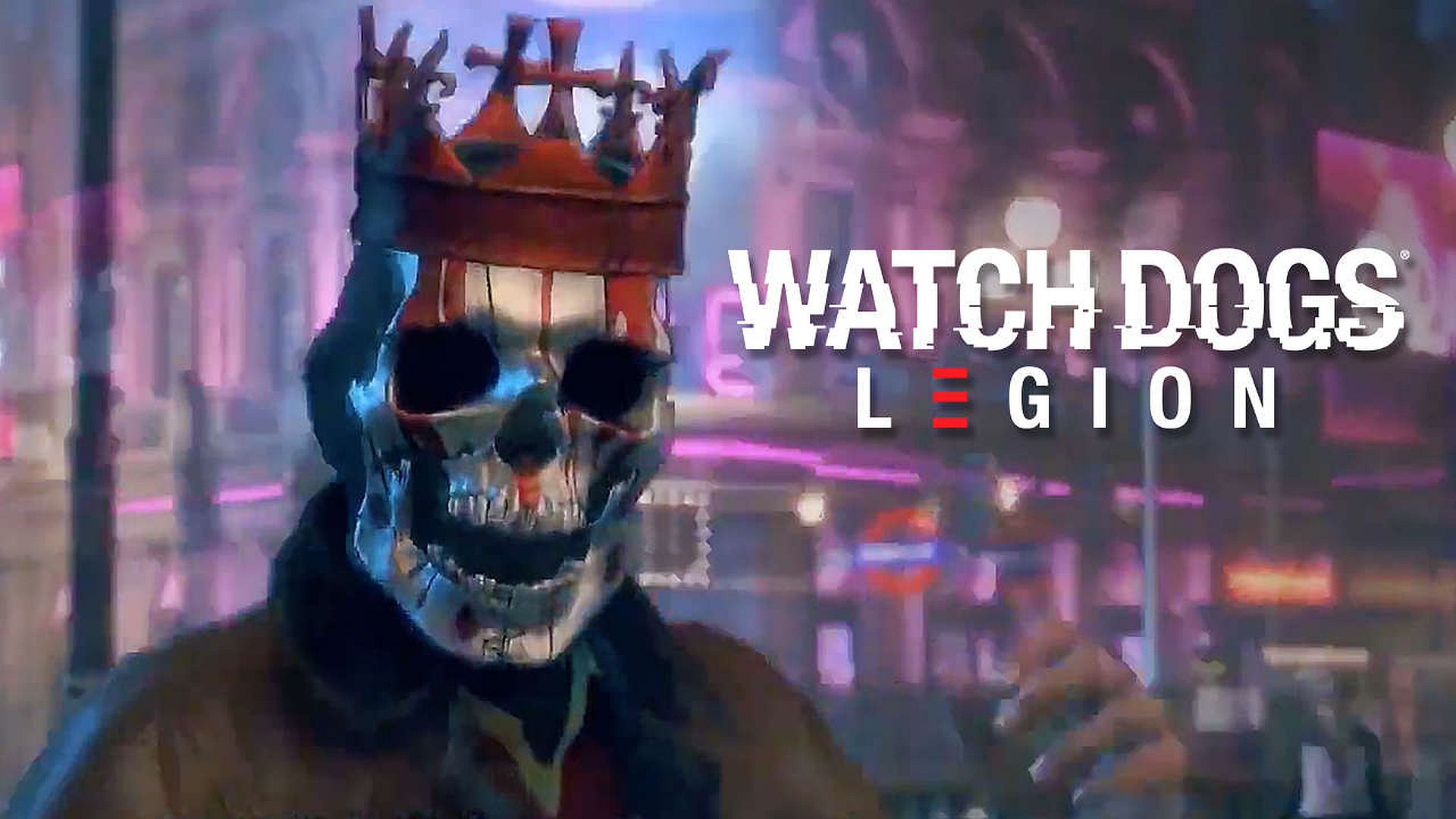 Ubisoft has announced the Watch Dogs Legion post-launch content players will get to enjoy once the game’s out. Thankfully, it’ll be free for owners of the game, and as one might expect, it’ll focus on the multiplayer portion of the game. Head on below for the new trailers featuring the post-launch content and a new story one.


The Online mode of Watch Dogs: Legion will include the following features as part of the December 3 free update:
New free content for the single-player mode will be available in a future update in 2021, and will include:


Additionally, players who acquire the Season Pass of Watch Dogs: Legion will get access to Watch Dogs: Legion – Bloodline, a new storyline which includes Aiden Pearce from the original Watch Dogs game and Wrench from Watch Dogs 2, fully playable in the single player campaign and online, along with two other characters which were unveiled today:

In addition to the post-launch announcement, a new story trailer has been released as well!


Incoming transmission from Zero Day: ‘London is facing its downfall and there’s nothing you can do to stop it.’ The fate of London lies with you and your ability to build a resistance and fight back. Recruit anyone in London to your team to liberate the city.
Click to expand...

Watch Dogs Legion is set to hack its way out this October 29 on the PS4, Xbox One and PC. It’ll also be available on the PS5 and Xbox Series X, once both consoles launch, with the PS5 physical version set for release on November 24.
Click to expand...