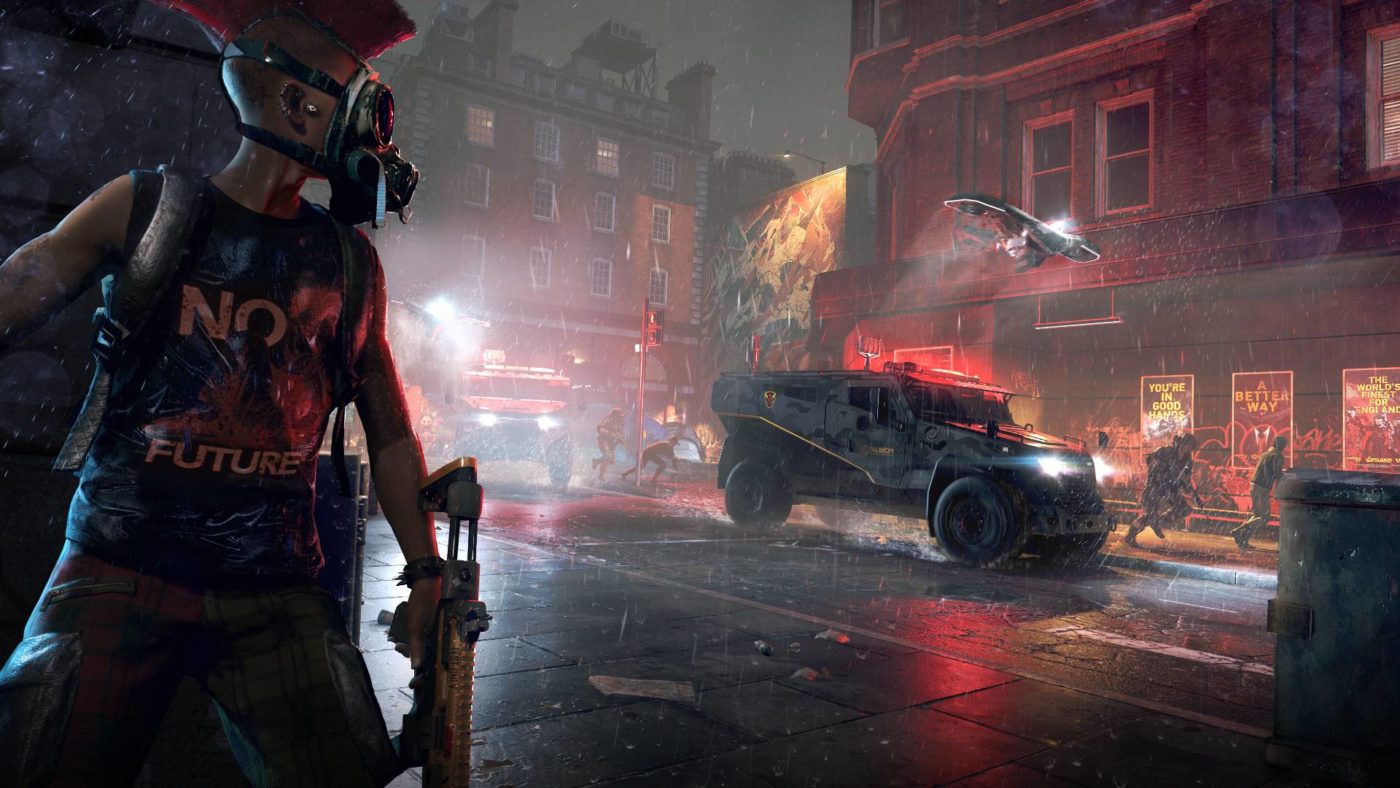 Those looking to get real-world people involved in their hacking in Watch Dogs Legion, you’ll be able to do just that very soon! Ubisoft announced the Watch Dogs Legion multiplayer mode release date and it’s set for March 9!

In a press release, Ubisoft announced that this will be rolled out via a free game update, and has detailed the modes coming to the multiplayer.

Guardian Protocol:
Not in Our Name:

Also announced, is that as part of the post-launch plan for the game this year, all players will have access to future free updates such as Invasion PvP mode, all-new co-op missions and free characters! Season Pass owners will also have access later this year to extra DedSec missions, “the Watch Dogs: Legion – Bloodline story expansion, new playable heroes such as Mina, a subject of transhuman experiments who possesses the mind control ability; Darcy, a member of the Assassin Order; Aiden Pearce and Wrench from the Watch Dogs franchise. The Season Pass of Watch Dogs: Legion is available for purchase as part of the Gold, Ultimate and Collector editions.”


Mark the date, hackers! The Watch Dogs Legion multiplayer will be accompanied by a patch that should also include gameplay fixes and more.
Click to expand...