Watch Dogs: Legion Has “A Huge Amount of Potential for Replayability” Due to “Diverse and Recastable” Locations 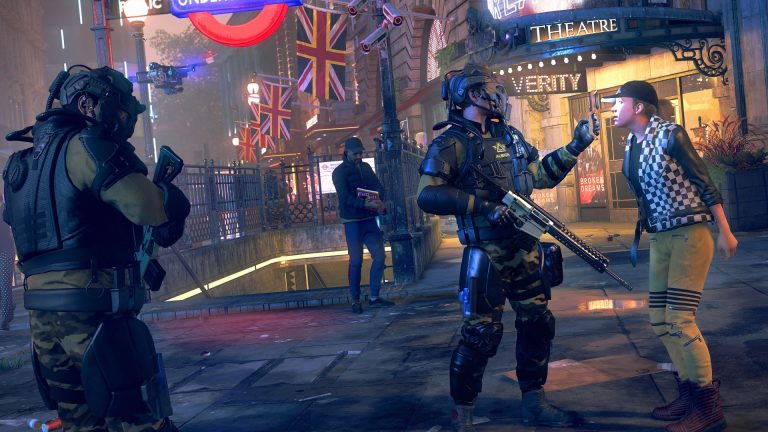 Ubisoft are already doing a lot of stuff with Watch Dogs: Legion that’s probably going to greatly enhance the game’s replayability. From the ability to play as any character in the game to its permadeath mechanics, there’s plenty in there to make sure that repeat playthroughs aren’t ever the same- but apparently, that’s not it.

Recently, at a Ubisoft community event (via Reddit), Watch Dogs: Legion art director Josh Cook got to talking about the game, and while speaking about the challenges of recreating London – where the game is set – Cook mentioned something else that’s quite interesting- the fact that every location in the game is recastable. That means that depending on who you’re playing as, the location a mission is set in might change. This is something Cook hopes will inject even more replay value into the game.

“Something else within that city that maybe people really don’t know about know about is the locations are recastable,” he said.

“To make a complex system like play as anyone work, we have to have that opportunity to return to different places and do different things; so you might see the E3 demo, where you’re sent to Scotland Yard to perform an objective. If I was to do that mission again with a different person, it might be sending me somewhere else. It might be sending me to Camden police station, or down to the one in Nine Elms or over to MI6.

“The locations and the world are very diverse and recastable, so we have a huge amount of potential for replayability within our version of London.”

The game’s world and its design is something Ubisoft are clearly devoting a great deal of attention to. Recently, Cook also spoke about London would have several buildings with fully fleshed out and explorable interiors.