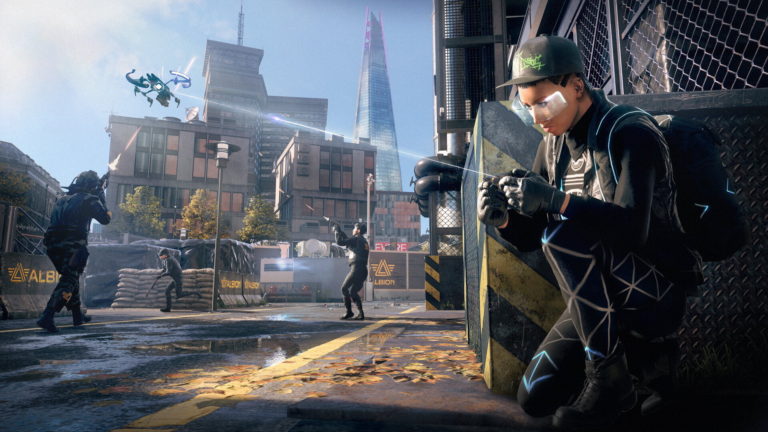 October will end with Ubisoft’s next entry in the Watch Dogs franchise, Legion. It’ll mark an ambitious move for the series, as it will allow you to recruit anyone to your cause, all while promising a strong story and unique enough characters. We’ll have to wait to the month’s end to see if it manages to reach those heights, but in the meantime, we got a tidbit of info that will make some happy.

In a Reddit AMA, Producer Lathieeshe Thillainathan fielded questions about the game. One answer he gave that’s sure to be relieving to many is that the game does not require an online connection to play, meaning you’ll be able to play the game offline if you wish, even if some online-specific features will obviously be limited. When asked about cross-play for the game’s multiplayer, he said that while it will not be at launch, it will come in a patch that should come in the Year 1 update for the game.

Watch Dogs Legion will release on October 29th for most major systems.
Click to expand...