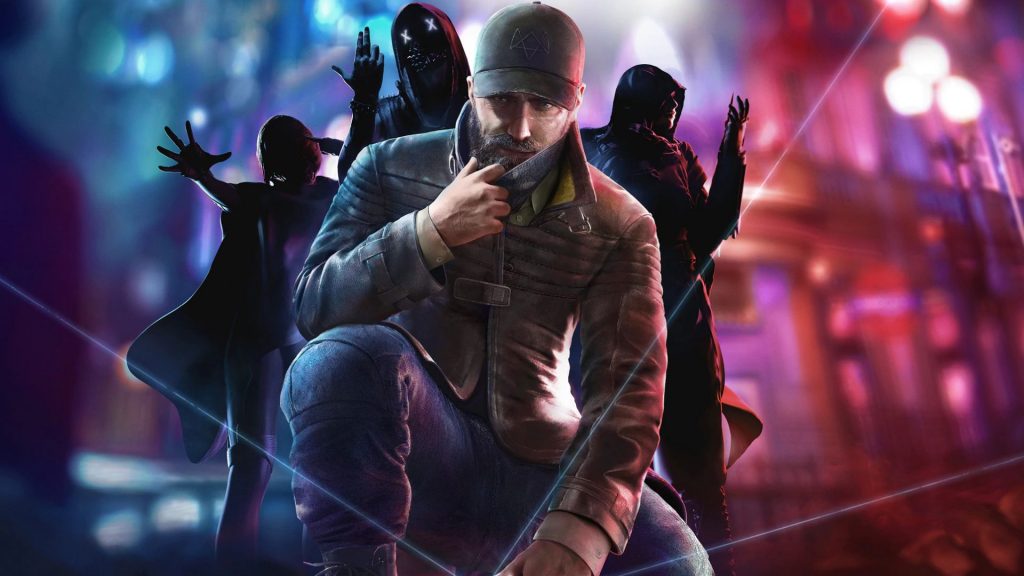 New teaser sees Wrench from Watch Dogs 2, one of two new hero characters in the expansion, looking to maybe smash something.​

In between teasing Aiden Pearce’s trip to London and adding zombies to the game, Ubisoft will premiere the story trailer for Watch Dogs: Legion’s Bloodline expansion at Ubisoft Forward. It teased the same in a tweet with Wrench from Watch Dogs 2 threatening to smash something. Check it out below.

Bloodline includes both Pearce and Wrench as the new hero characters. Along with their own unique story missions, they also have different abilities and progression systems. If the player so desires, they can play through the entire base game using either character as their main.

The expansion is slated to release in early July. Ubisoft Forward will go live on June 12th at 12 PM PDT. Among other games that will be appearing are Far Cry 6, new content for Assassin’s Creed Valhalla, Rider’s Republic and the recently named Rainbow Six Extraction. The Division 2, The Division Heartland
Click to expand...