WarioWare: Get It Together! Celebrates Release With Micro Launch Trailer 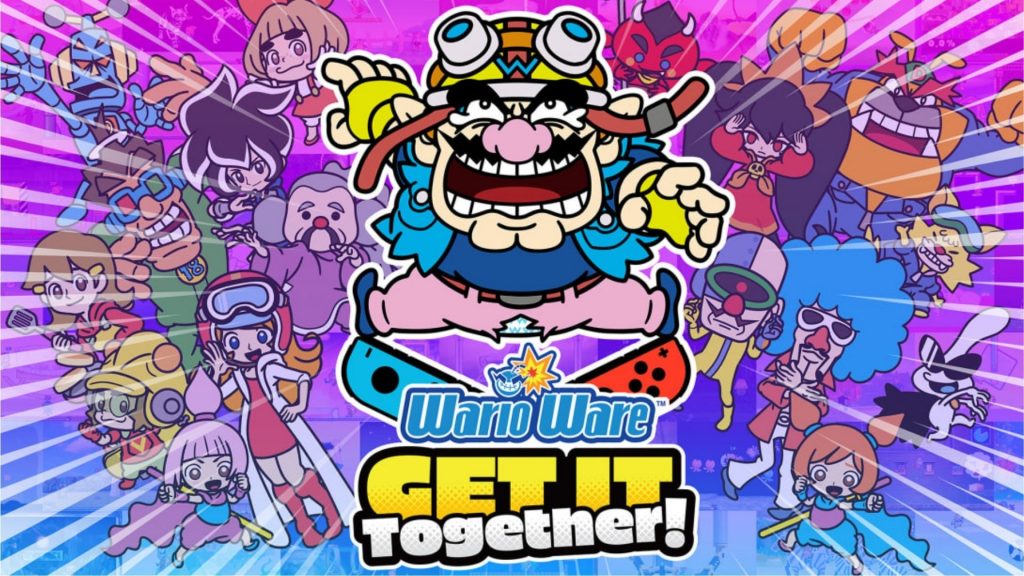 The latest entry in the frantic and also eccentric microgames collection is out today, and Wario implores you to please buy his game.​

The WarioWare series holds a special place in the hearts of those that love it. The wacky series has always been one filled with strange and hilarious microgames featuring a cast of eccentric characters hovering around the man himself, Wario. Get it Together! is the latest entry on the Switch, with a big focus on multiplayer and co-op, as well as putting those characters directly in those games for the first time. And Wario wants you to buy it.

In what can probably be considered a Micro Launch trailer, a 30 second affair, we’re let known the game is out now. We get to see footage of various of the games and its loose collection of story vignettes of the characters of WarioWare getting sucked into a gaming handheld. In the short video, Wario also makes sure we know it’s his game, and he wants you to buy it at all costs. Check it out below.

WarioWare: Get it Together! is available now on Nintendo Switch.