Warhammer 40,000: Darktide Will Have the Psyker Class 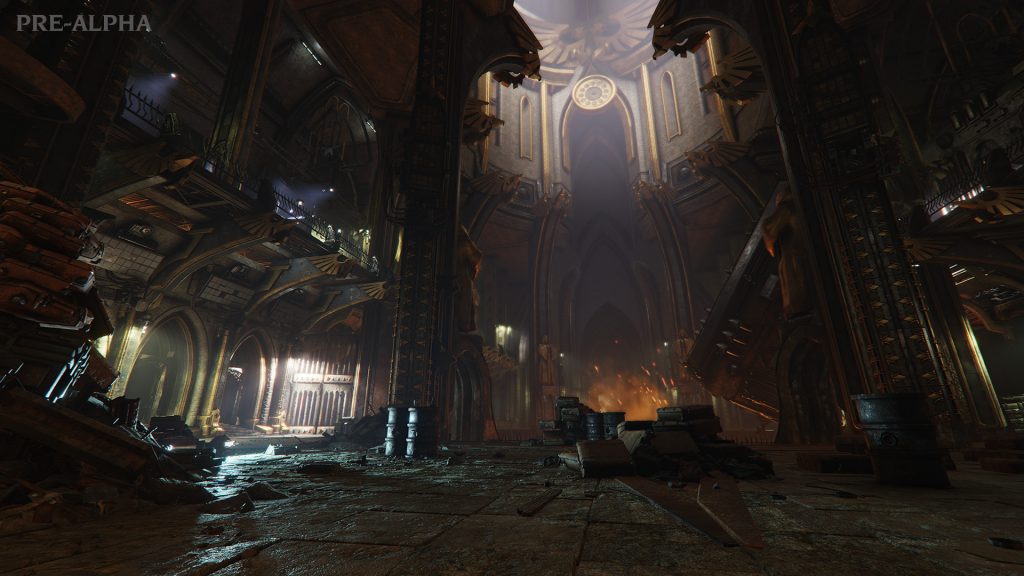 Playable characters can also be customized though there's an extensive dialogue system with over 75,000 lines for interactions.​

Developer Fatshark has been slowly teasing Warhammer 40,000: Darktide with various lore drops ahead of its release on Xbox Series X/S and PC. While some of the classes like the Veteran and Ogryn are known, the others have been a mystery till now. Thankfully, some new details have emerged courtesy of EDGE Magazine.

Players can also control the Psyker class who channels the Warp to deal magic damage. The class plays similar to Sienna from Warhammer: Vermintide, Fatshark’s other co-op series, though it also has the ability to protect against ranged attacks using the Warp. Unlike Vermintide, you’re customizing your own character with each class determining the loadout (Psykers get the Force Sword, for example).

They also have their own special abilities like higher zoom levels and bonus headshot damage for Veterans. Despite classes being customizable, they still have personalities and dialogue with Fatshark already writing over 75,000 lines for the same.

Warhammer 40,000: Darktide is out on September 13th for Xbox Series X/S and PC along with Xbox Game Pass. For this reason, we may see it appear during the Xbox and Bethesda Games Showcase on June 12th so stay tuned.
Click to expand...