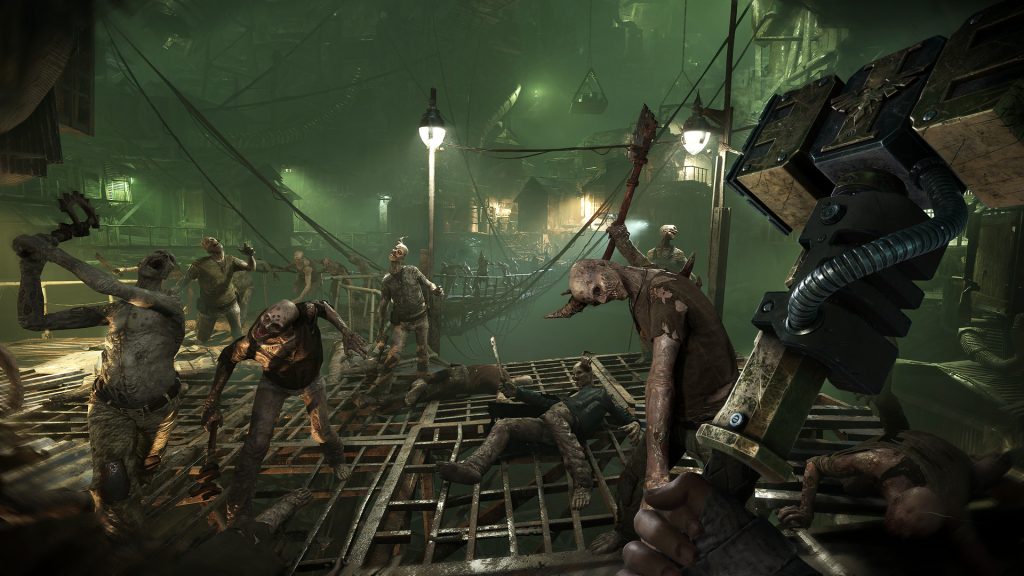 Developer Fatshark will have "something brutally epic in store" for its upcoming first person action game in a couple of days.​

Summer Game Fest is shaping up to be a packed event. For its kickoff showcase on June 9, which could be up to two hours long, a number of games have already been confirmed for updates and reveals so far, including the likes of Call of Duty: Modern Warfare 2, Gotham Knights, The Callisto Protocol, and Frost Giant Studios’ new RTS. Now, we can add another game to that already-impressive list.

It’s been confirmed that Fatshark’s upcoming first person action title Warhammer 40,000: Darktide will be present at the showcase on June 9 in some capacity. Exactly what that entails remains to be seen, but apparently, whatever it is is going to be “brutally epic”- which would have been a pretty safe bet anyway, considering the game we’re talking about here. There’s a solid chance that we get to see a new gameplay trailer.

Warhammer 40,000: Darktide is due out on September 13 for Xbox Series X/S and PC. It will also be available via Xbox Game Pass day and date.
Click to expand...