Vampyr Switch Version Gets Half Hour Of Gameplay Footage 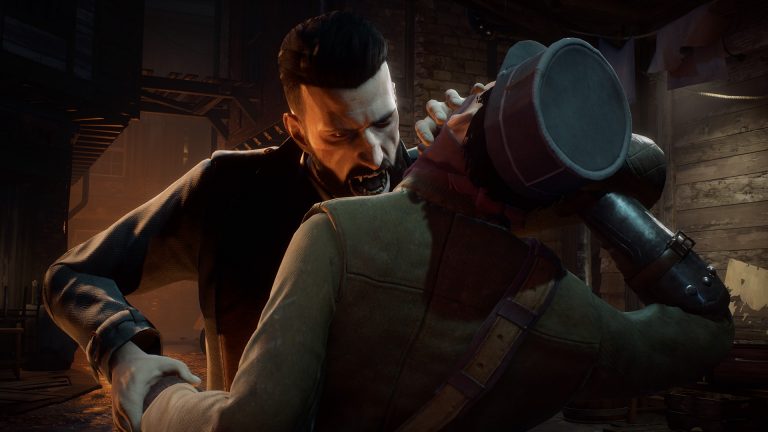 Last year came the surprise action RPG of Vampyr. The game followed a doctor who was recently turned into the undead and must unravel both the mystery of his new illness as well as struggle between his newfound lust for blood and his oath as a healer. The game was both a financial success and received critical acclaim. Now, it’s going handheld with a Switch version almost a year later and we got to finally see the port in action.

Thanks to YouTuber Handheld Players we’ve got our first in-game footage of the game in action on the Switch. We see them playing through most of the opening half hour of the game. For the most part, though the visual downgrade is fairly obvious, it’s not too terrible looking and seems to play mostly smoothly. It’s definitely not a bad version of the game by the looks of it if it’s your only choice, or if you want to revisit the game.

Vampyr is available now on PlayStation 4, Xbox One and PC. The Switch version will release on October 29th.