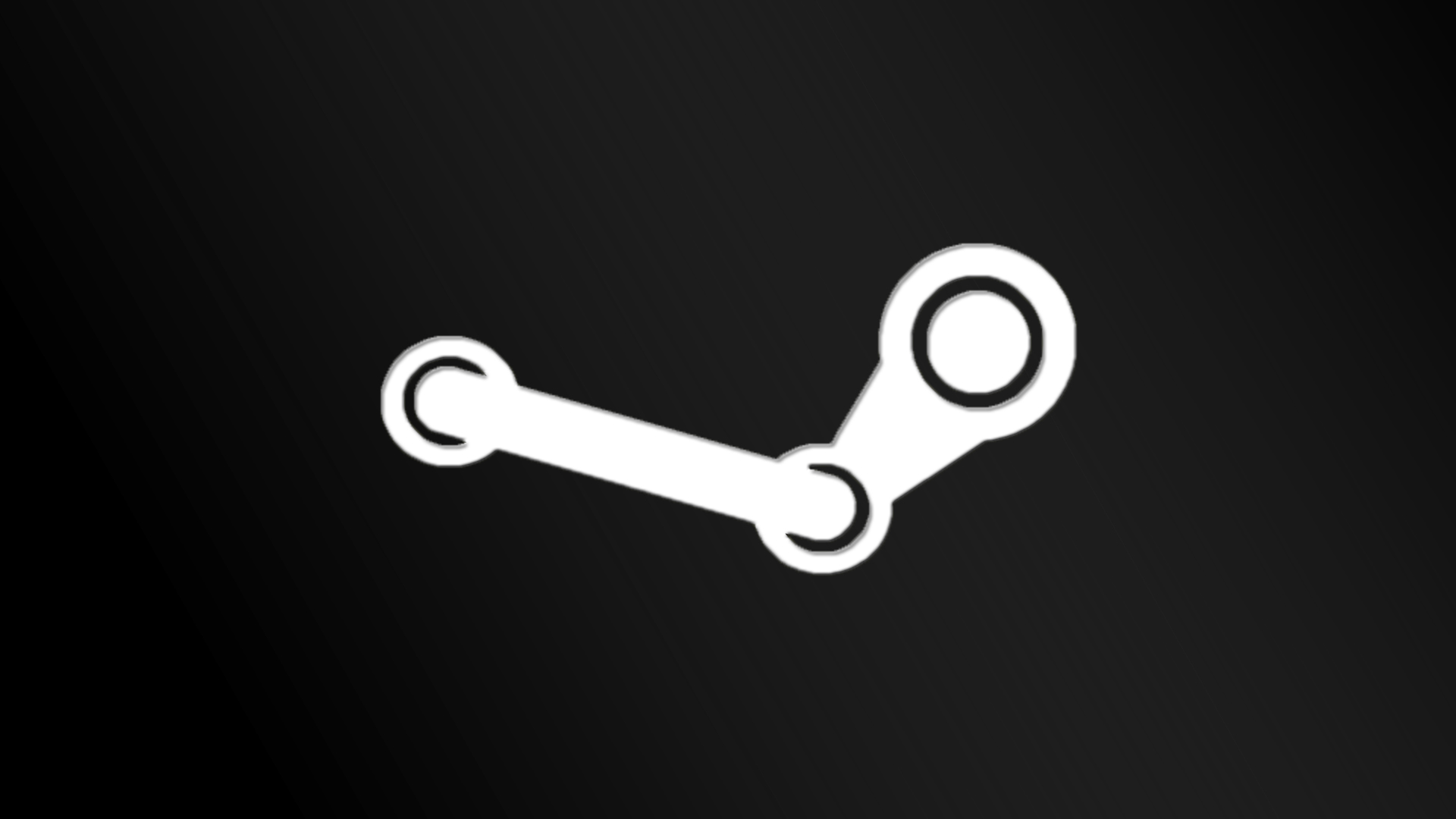 Last week we reported that the popular Steam Link was finally approved by Apple for iOS devices. The app lets you stream games from your Steam library to whatever device in your iOS family, such as your iPhone, iPad or Apple TV. That’s not the only app Valve had in store it seems, as they are releasing a mobile version of their Steam Chat.

Steam Chat has been available for desktops for awhile through the main Steam launcher. Now you can get a version on your phone, either iOS or Android. It includes most of the chat features from the desktop app like group chat and custom notifications. It does lack voice chat, but Valve says they’re working on that.

The Steam Chat app is available now across all compatible iOS and Android devices. Worth nothing that this is not an upgrade of the existing Steam mobile app to integrate chat in the same way as the desktop launcher, but a separate download on smartphones.
You must log in or register to reply here.
Share:
Facebook Twitter Reddit Pinterest Tumblr WhatsApp Email Link