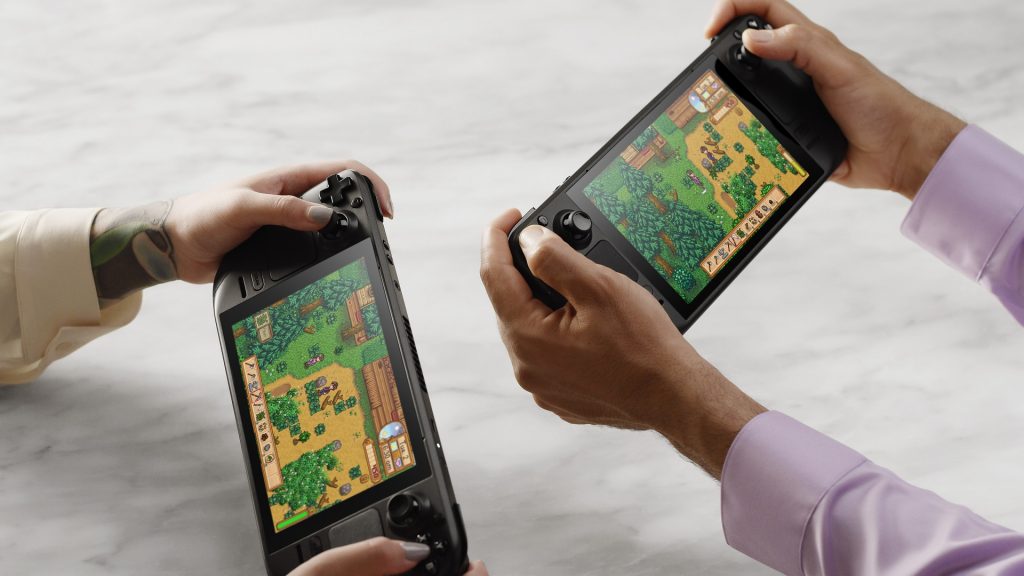 Valve launches a new website for Steam users where they can check their library's compatibility with the upcoming Steam Deck.​

Valve’s first foray into handheld gaming, the Steam Deck, is right around the corner, as the company is set to ship out the first batch of the device to users on February 25. To ensure that Steam users are updated and prepared to test their library on the new handheld, Valve has released a new website that informs of the compatibility of games in your Steam library with the Steam Deck.

The Steam Deck Compatibility website requires Steam users to log in, upon which it will show which games are verified by Steam to run out of the box effortlessly in Steam Deck. Additionally, it will also split the games into categories showing which are playable on Steam Deck, thanks to Proton, which are playable but not fully optimized, which are currently unsupported, and which ones haven’t yet been tested. Players can also click on a game to see a detailed breakdown of how it will function on Valve’s handheld.

As per Valve, a game will become verified only when it has full controller functions with appropriate controller icons, supporting Steam Deck’s native resolution. It also has to be seamless with easier navigation, and, of course, feature support for Proton (which isn’t going to be the case with every game).
Click to expand...