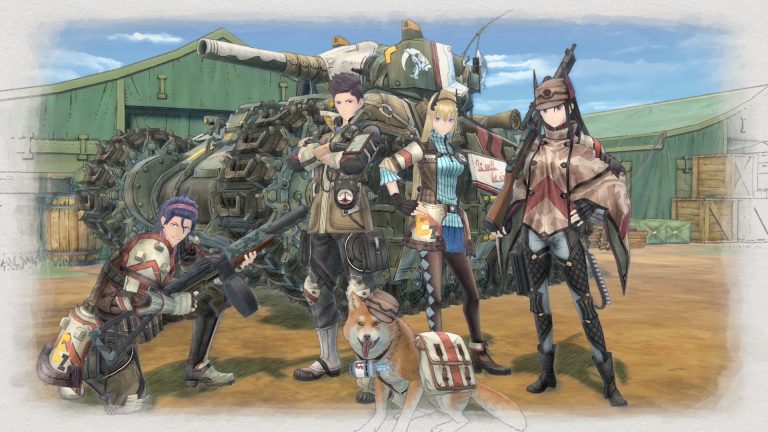 Sega has released a Complete Edition for Valkyria Chronicles 4, its latest tactical strategy RPG in the franchise. It retails for $49.99 on Xbox One, PS4, PC and Nintendo Switch. This includes the base game and all of its downloadable content released till now.

However, there are other deals available. The base game has had its price reduced permanently to $29.99 on all platforms, allowing new players to hop in more easily. All of the DLC is also available in a single package for just $24.99. So if you pick up the base game, then you can rest assured of a decent price on the DLC going forward.