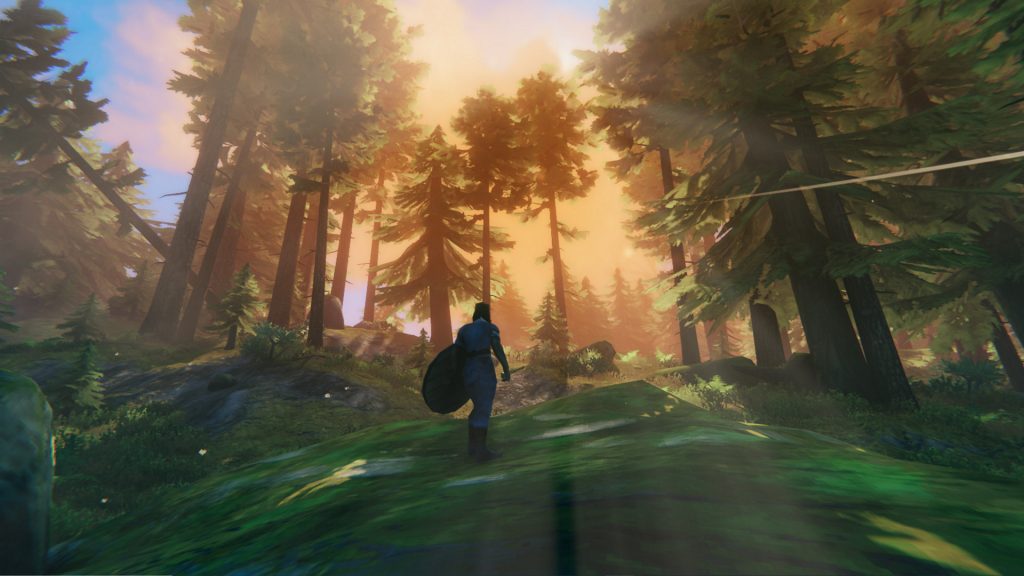 Lead designer Richard Svensson hopes players will create new worlds and play from the beginning to experience all of the new changes.​

Iron Gate’s first big update for Valheim is out this week with Hearth and Home, and it adds quite a bit in terms of new recipes along with new mechanics for food, combat and blocking. That’s not necessarily everything though as the development team teased some new areas in existing locations. In a new Fireside Chat video, it spoke about how this update effectively serves to rebalance the game for upcoming updates.

And while players shouldn’t expect a completely new game with this update, there seems to be a new weapon and/or shield along with one or two new skills. Lead designer Richard Svensson also said, “To get the new content you have to explore new areas. For example, we added some new locations to the Plains biome, and you have already explored parts of the Plains biome, those areas will not be changed. You will have to go to unexplored areas to find the new things.”

But for the most part, the developer wants players to create a new world and experience the changes with a clean slate in mind. “I really hope people will instead of just continue playing with their own worlds actually create a new world and start from the beginning. Because we added and changed so much, so to get the best experience that’s probably what you should do. And what we would recommend. I know a lot of people want to continue playing their old worlds but that’s probably not the best thing to do if you want to experience all the new stuff.”

Valheim is currently available for PC via Steam Early Access.