Underwater Adventure Game Silt Gets A Release Date Of June 1 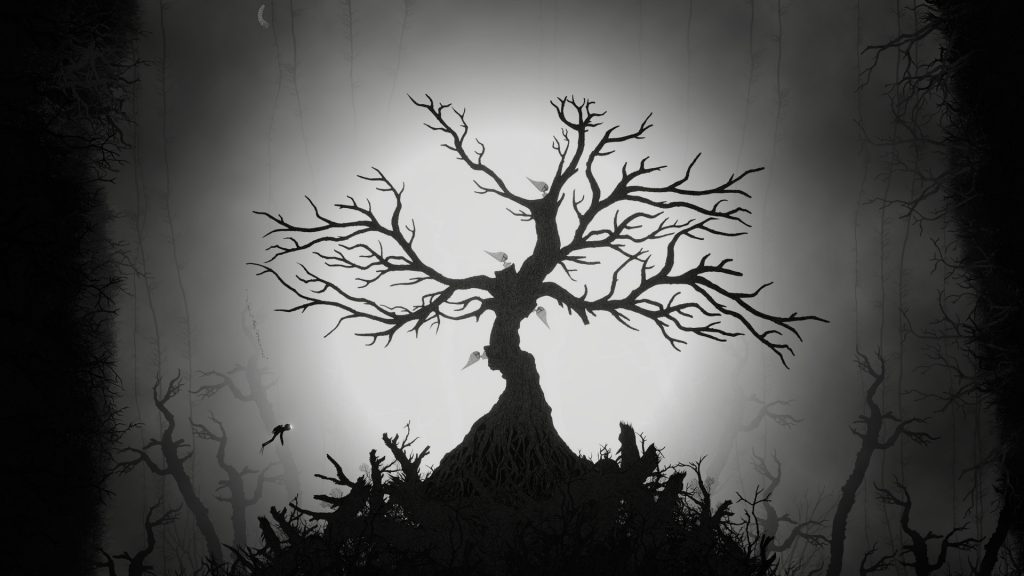 Developer Spiral Circus' upcoming Silt is all about solving puzzles by possessing a variety of sea creatures in a beautiful black-and-white aesthetic.​

Developer Spiral Circus has released a new trailer for its upcoming underwater adventure game Silt, which showcases more of its gameplay ideas and finally gives us a release date. Check out the video down below.

Set against the backdrop of the murky depths of the ocean, Silt is all about traversing the treacherous deep sea while contending with dangerous flora and fauna. Players will be solving a variety of different puzzles through the course of the game, and they can also possess different sea creatures to achieve their goals. It’s all presented in a beautiful black and white visual style, along with stunning yet simple art direction.

Over on PlayStation Blog, Spiral Circus’ programmer Dom Clarke talked about how this particular art style was inspired by Tom’s ink-based art, and how they had to let the artist to flex his creative muscles in his domain and translate that into what would look the best (and in turn, work the best) within the context of a video game.

“It was essential that the game looked like one of Tom’s paintings and not like his art had been transplanted out of context into something else. The idea was to give Tom near total control over the look of the game right from inside the drawing program. This means control over composition, camera framing, tonal contrast, lighting, shadow, texture, fog, all the stuff he would just draw naturally if he were working on one of his pieces,” he said.