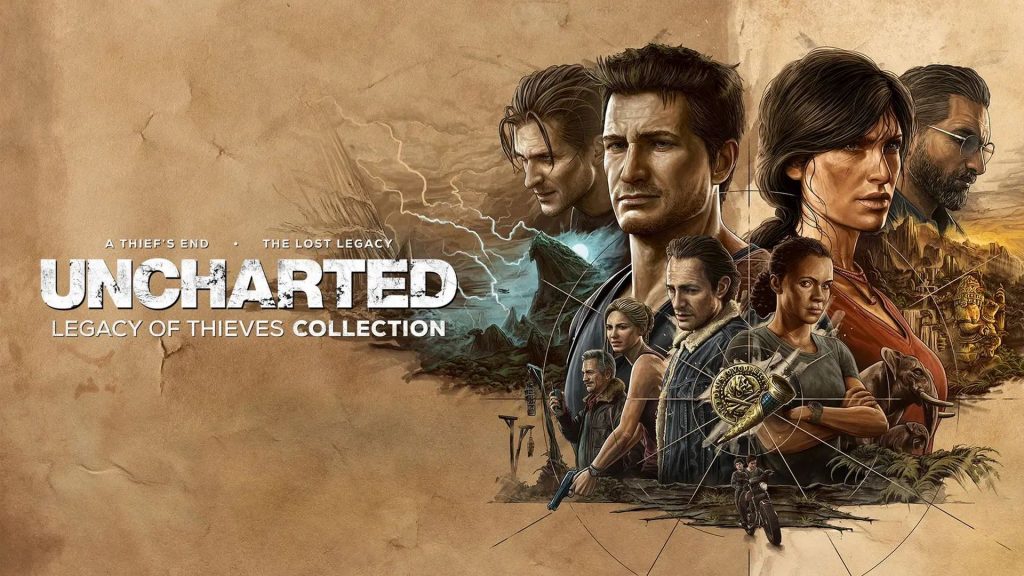 Out on January 28th for PS5, the collection includes remasters of Uncharted 4: A Thief's End and Uncharted: The Lost Legacy for $49.99.​

Ahead of its launch next week, Sony has released a new trailer for Uncharted: Legacy of Thieves Collection. It offers a look at gameplay from Uncharted 4: A Thief’s End and Uncharted: The Lost Legacy which have been remastered for the PS5. Check it out below.

Retailing for $49.99, the Legacy of Thieves Collection offers support for the DualSense’s adaptive triggers and haptic feedback along with fast loading times and spatial 3D audio. It offers three modes for each game – Fidelity for native 4K/30 FPS, Performance for 60 FPS and Performance+ which runs at 1080p resolution and 120 FPS. Multiplayer for either title isn’t included.

However, those who own either game or their digital bundle on PS4 can update to the digital Collector’s Edition for just $10. Uncharted: Legacy of Thieves Collection is out on January 28th for PS5 with its PC version releasing later this year.