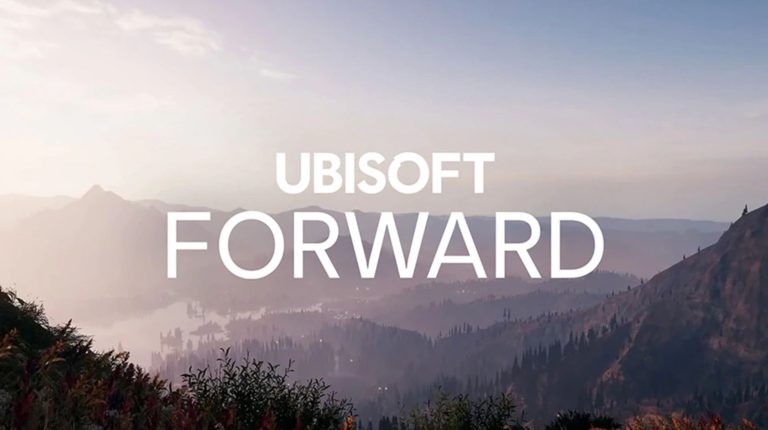 Ubisoft announced their E3-style showcase, called Ubisoft Forward, a couple of months ago, and with the show’s July 12 premiering edging closer, the company has released a short teaser trailer to kick the hype into gear. It shows glimpses of what we can assume are the games we’ll be seeing at the event- check it out below.

Gameplay for Assassin’s Creed Valhalla is set to premier at Ubisoft Forward, while it’s also likely that we’ll be seeing much more of Watch Dogs Legion, hopefully including a concrete release date. Rainbow Six Quarantine and Gods and Monsters haven’t really received any updates since their announcements, so now seems like the right time for that. In fact, if we do see Gods and Monsters, it might be quite different from what it was announced as.

Meanwhile, previous leaks have suggested that Far Cry 6 will also be out before April 2021, with recent reports claiming that the game – supposedly starring Breaking Bad’s Giancarlo Esposito – will be announced this month. We might also see more of the upcoming Roller Champions.