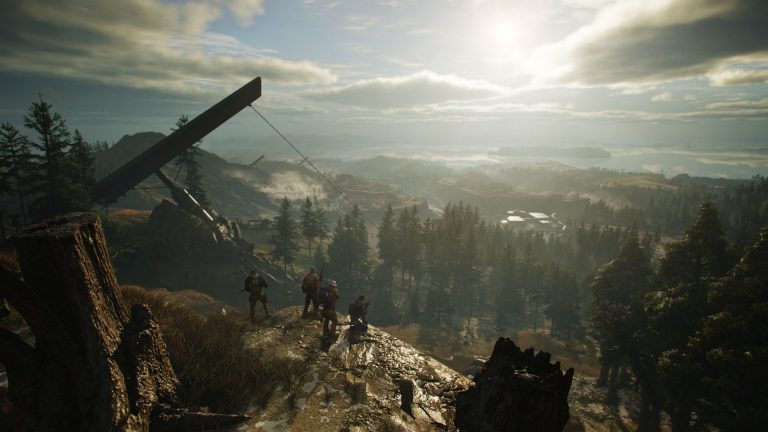 Ubisoft will be returning to E3 on June 10th at 1 PM PST. Along with recently announced titles like Ghost Recon Breakpoint, there will be “exclusive content” showcased for games like For Honor, Rainbow Six Siege and Tom Clancy’s The Division 2. Check out the line-up trailer below.

We can also expect to see some game updates for Assassin’s Creed Odyssey, Steep and Trials Rising. What’s interesting is Ubisoft CEO Yves Guillemot making an appearance at the end, telling us to expect “one or two more things.” What? You didn’t think they’d spill the beans that easily, did you?

Rumours have been running rampant for a while now about Watch Dogs 3 and a new Splinter Cell being revealed. While the latter is looking less and less likely by the day, it seems to be a pretty packed show by the looks of things. Now the real question is whether Assassin’s Creed 2020 will be announced as well.