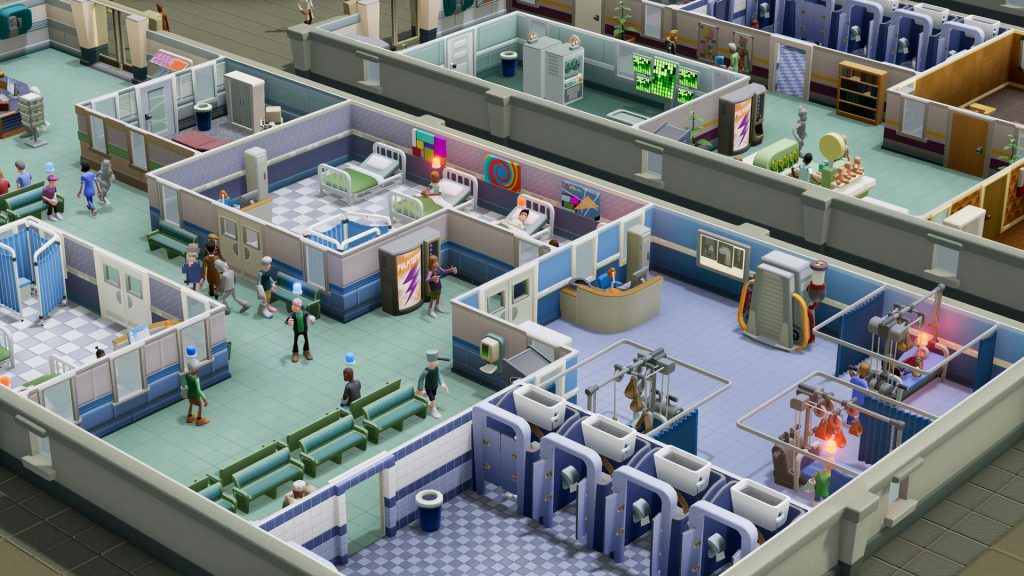 Nintendo of Europe recently revealed that Two Point Hospital will be featured in Nintendo Game Trails and would be going free-to-play for a week,​

Nintendo has recently revealed that Two Point Hospital will be going free-to-play for a week, starting July 28th up to 8th August. Nintendo of Europe took to Twitter to announce it formally, and NintendoLife seems to be the first one to report the story.

Two Point Hospital will be featured in the Nintendo Game Trials, which allows Switch Online subscribers to try out the full game for a limited period of time – a week in this case. Among Us is also currently on offer, so interested fans might want to check it out. It’s not yet confirmed whether the offer would be exclusive to the Europe region or not, but details are sure to emerge shortly.