Twelve Minutes Gets Launch Trailer Ahead of Imminent Release 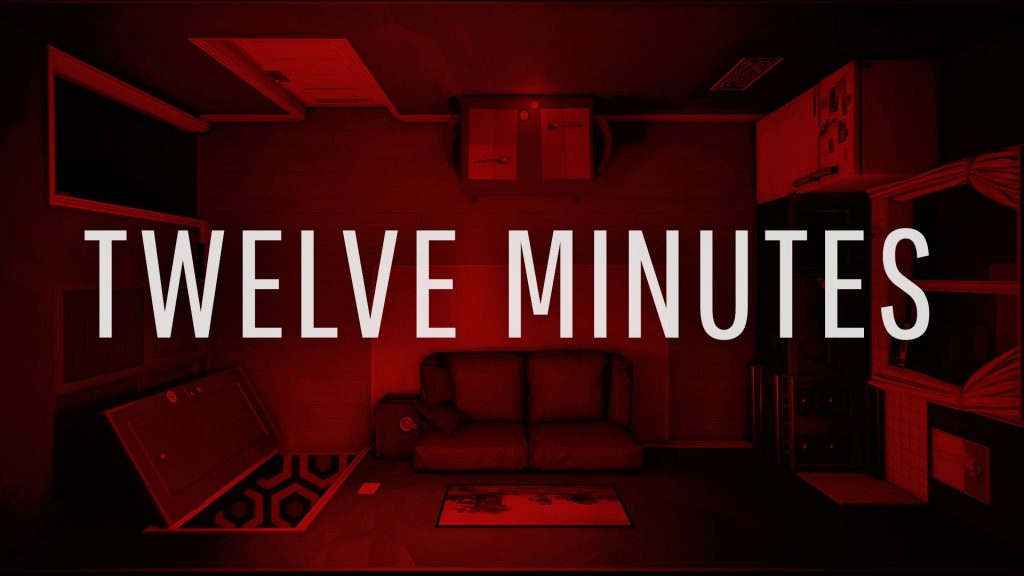 Luis Antionio's interactive thriller about a man stuck in a time loop launches on August 19 for Xbox Series X/S, Xbox One, and PC.​

Luis Antonio’s Twelve Minutes has looked fascinating as hell since the moment it was first unveiled, and after having generated quite a bit of hype since then, the game is almost upon us. Ahead of its imminent release, publisher Annapurna Interactive has released a launch trailer to drive up that excitement even further.

Twelve Minutes is an interactive thriller in which you take on the role of a man caught in a time loop, where a police officer keeps breaking into his home and arresting or killing his wife for an alleged murder. The entire game is set within a single apartment, and it’s up to you to make the right choices, break the loop, and uncover the mystery. The game’s got quite the star-studded voice cast, with James McAvoy, Daisy Ridley, and Willem Defoe portraying the main characters.

Twelve Minutes launches for Xbox Series X/S, Xbox One, and PC on August 19.