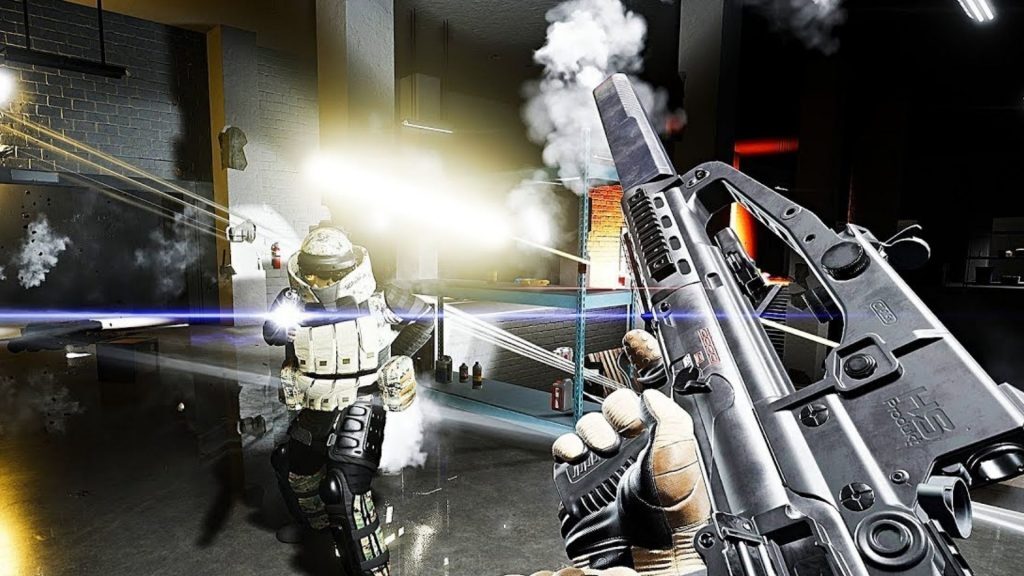 Trepang Studios' upcoming TREPANG 2 is a first-person shooter with bullet-time action, and releases for PC sometime in 2022.​

Trepang Studios has just showcased an announcement trailer for the gun-fu TREPANG2, a first-person shooter with a heavy emphasis on slowing down time at the Future Games Show. Check out the trailer below for more details on the game.

TREPANG2 puts you in the shoes of what looks to be a military officer on a quest to exact revenge from his fellow squadmates after “everything is taken away from you.” Of course, the gameplay is what matters here – and Trepang seems to have a beautifully flowing combat loop – as you continually utilize bullet-time to massacre legions of soldiers and monsters in a plethora of different environments.

The game is in many ways similar to Rockstar’s Max Payne and F.E.A.R., the former of which recently celebrated its 20th anniversary. Details on the release front remain scant for TREPANG2, except for the fact that it will be available on PC via Steam sometime in 2022.