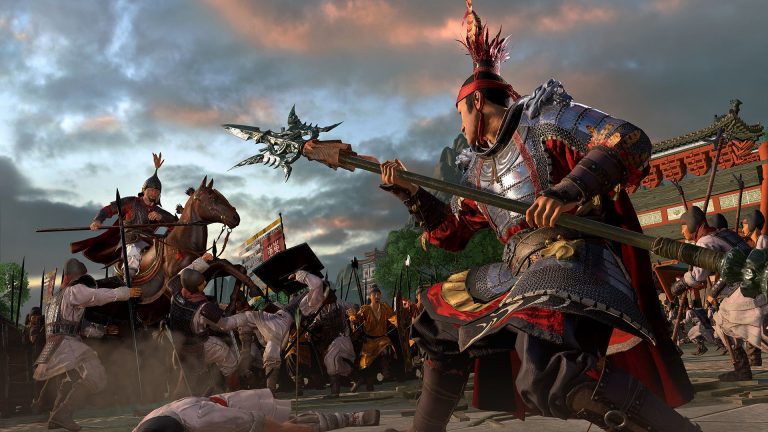 The latest installment in the long running RTS series, Total War: Three Kingdoms, seems to have been a smash hit for Sega and developer Creative Assembly. The game is quite the reinvention for the franchise, and you can see our take on it here. Tomorrow a new DLC is coming that promises a bloody time, Reign of Blood. Ahead of that, though, the game has gotten a big patch to address several issues.

The update, 1.1.0, is live now. Most of the updates aren’t going to be what many players will immediately notice, but it includes some fixes for crashes, tweaking to several AI, some balance reworking and adjustments to some animation issues. You can see the whole list below or read up on them at the game’s website.