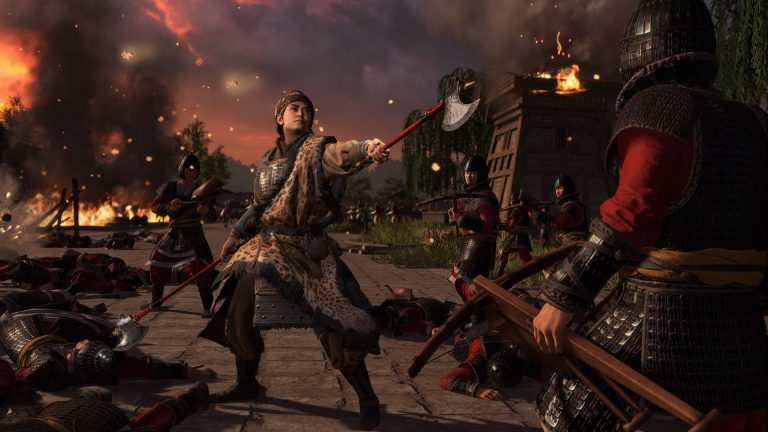 The Creative Assembly’s first Chapter Pack for Total War: Three Kingdoms has been announced. It’s called The Eight Princes and presents a new standalone campaign that takes place after the Three Kingdoms war in 291 CE. Along with adding eight legendary princes, each with their own playstyles, there are also new units. Check out the trailer below.

New units include mounted archers, imperial guardsmen, heavy cataphract cavalry and much more. New alignments like Wealth, Spirit, Might and Mind will also be available to develop your faction along with new buildings, assignments and court options. There will also be changes to public order and faction-rank based on the current timeline.

The Eight Princes comes to Total War: Three Kingdoms on August 8th. In terms of mechanics, Chapter Packs differ substantially from the standard expansions of previous games. They take place at different time periods with new events, starting positions and new heroes (though characters from the main campaign could appear). We’ll see how it pans out when The Eight Princes releases in August.