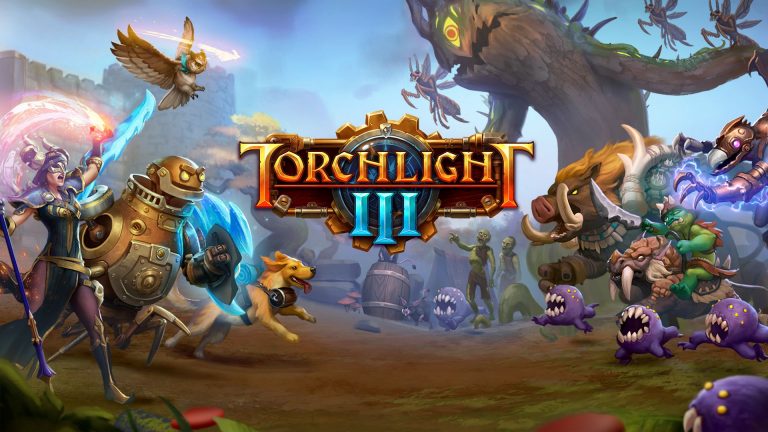 Echtra Games’ Torchlight 3 is out of early access tomorrow and it’s been quite the ride since its initial days as Torchlight Frontiers. To help get players up to speed on all the different features, a new video has been released that breaks down nearly everything about the game. Check it out below.

Taking place 100 years after Torchlight 2, Torchlight 3 features four major classes – the Dusk Mage, Sharpshooter, Forge and Railmaster – each with their own unique skills and abilities. Players can also equip one of five different Relics that provide access to different passive benefits and skills. There’s also fort building for upgrading one’s gear and showcasing their various achievements.

With three major Acts, over 100 Legendary items and Pets, Torchlight 3 should be interesting to keep an eye on despite the mixed reception in early access. It will release tomorrow for Xbox One, PS4 and PC with the Switch version out later this year.