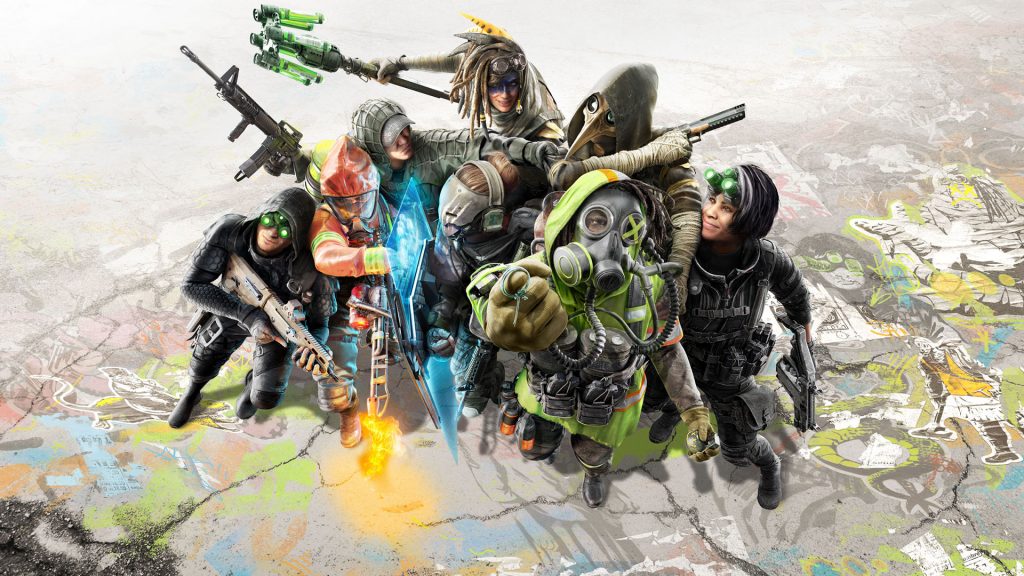 The two maps are based on locations from Ubisoft Massive's The Division series, and offer a variety of elevations and cover.​

Ahead of its closed test on August 5th, Tom Clancy’s XDefiant has received a new trailer previewing the maps that will be available. These are Emporium and Air and Space – the former having interior and exterior paths while the latter is in-doors and features various space-themed exhibits. Check it out below.

Both locations should be very familiar to fans of The Division series. Emporium is based on The Broadway Emporium from the first game but instead of battling inside of the shopping mall, one can also take the fight outside. The Air and Space Museum from The Division 2 forms the basis for the Air and Space map, and both look to be pretty faithful to their original games.

But Tom Clancy’s XDefiant isn’t a looter shooter like The Division. It’s a free-to-play competitive FPS where two teams of six players each face off in modes like Escort and Domination. Stay tuned for more details and map previews ahead of its closed test on PC. The full game will be coming to Xbox Series X/S, Xbox One, PS4, PS5, Google Stadia and PC in the future.