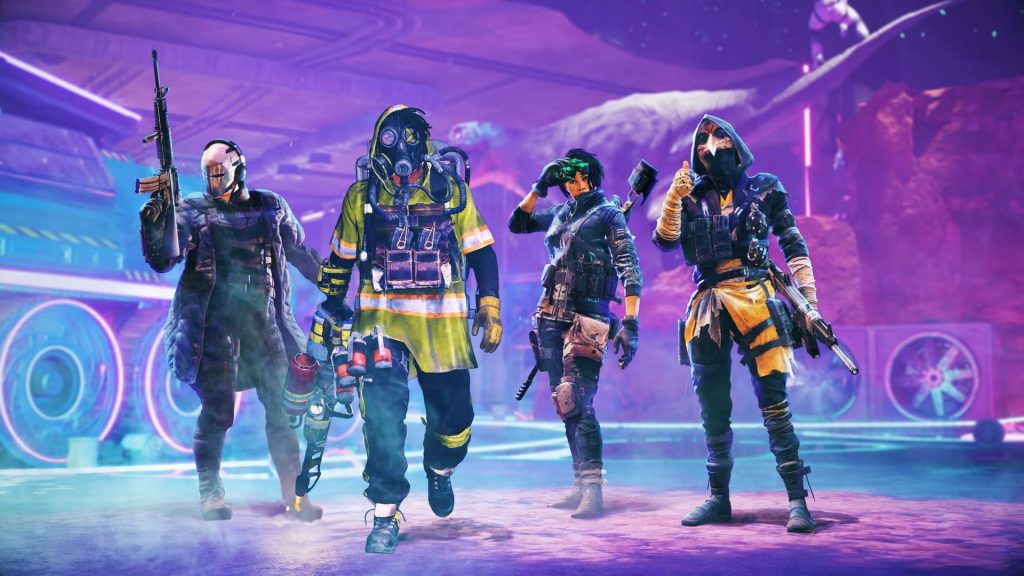 Ubisoft finally ripped the band-aid off and revealed its rumored free to play FPS at last with Tom Clancy’s XDefiant. Developed by Ubisoft San Francisco, the premise sees four factions known as Defiants fighting for supremacy in competitive PvP matches. Though a release date wasn’t provided, the first closed test is slated for August 5th.

The official website has a few more details than the reveal trailer. Along with selecting and customizing one’s primary weapon, players also have access to secondary weapons and devices. Matches will be 6v6 with Domination, Arena, Team Deathmatch and Escort confirmed as modes. In a separate news post, Ubisoft also confirmed cross-platform play.

The number of maps is unknown but the developer promises a “large pool of uniquely designed maps in rotation and no two matches will feel the same.” Interestingly, along with mentioning that more Defiants would be added over time, the title looks to draw on a “range of characters and abilities from the Clancy universe and beyond.” Does that means characters from Assassin’s Creed, Watch Dogs or even the Rabbids at some point in the future? Well, never say never.

Tom Clancy’s XDefiant is in development for Xbox Series X/S, Xbox One, PS4, PS5, Google Stadia and PC. Though the first closed test is set for next month (and limited to the US and Canada), Ubisoft has confirmed that more tests will be “coming soon.” Registered players who are invited to the test can also select up to five friends for the same.