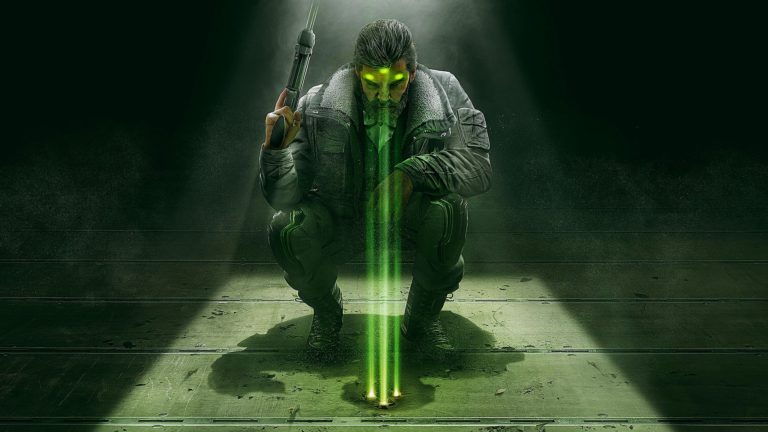 More importantly, the developer confirmed that Rainbow Six Siege would be coming to Xbox Series X and PS5 later this year. Along with supporting 4K resolution, it will also run in 120 frames per second. Current-gen owners will also receive a free upgrade to next-gen with progression presumably carrying over.

A release date has yet to be provided for the PS5 and Xbox Series X versions but it should be available shortly after the consoles’ respective launches. Ubisoft Forward continues with announcements already being made for Immortals: Fenyx Rising and Prince of Persia: The Sands of Time Remake.