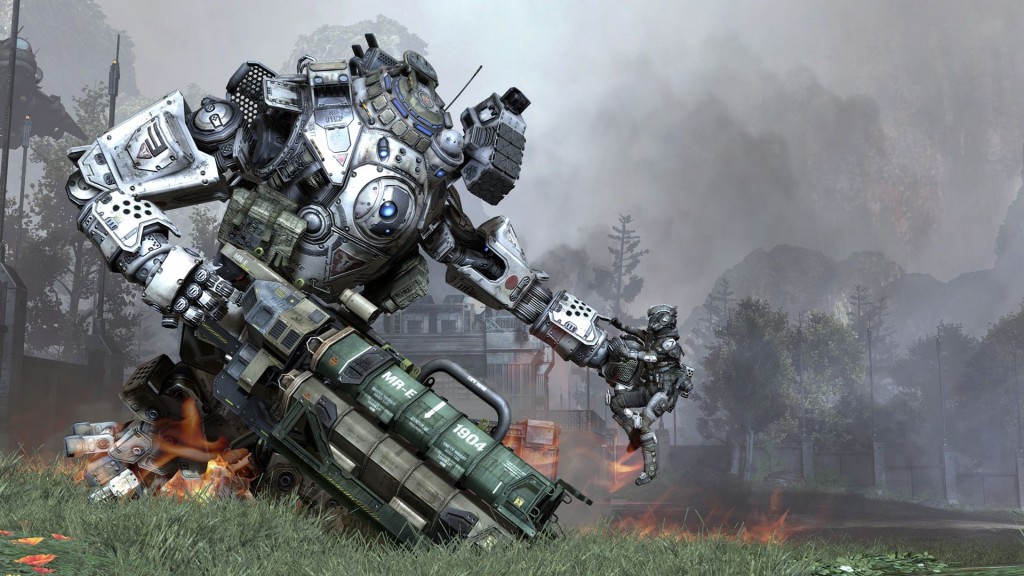 More than six years after its initial release, Respawn Entertainment’s Titanfall is now available for Steam. The Deluxe Edition can be purchased for 60 percent off and includes the base game with the Season Pass, which adds nine more maps. Of course, the launch hasn’t been without its issues.

Many user reviews are reporting issues with servers and the audio installer. It remains to be seen when they’ll be fixed but it’s interesting that Electronic Arts would choose to release Titanfall on Steam when Titanfall 2 is already available. Then there’s Apex Legends, Respawn’s free to play battle royale shooter which is seeing more frequent updates and content.

Titanfall also doesn’t have a proper single-player campaign unlike its successor so the ship may have sailed on experiencing its multiplayer. Nonetheless. The game is also available for Xbox One and Xbox 360 along with PC via Origin and Steam.
Click to expand...