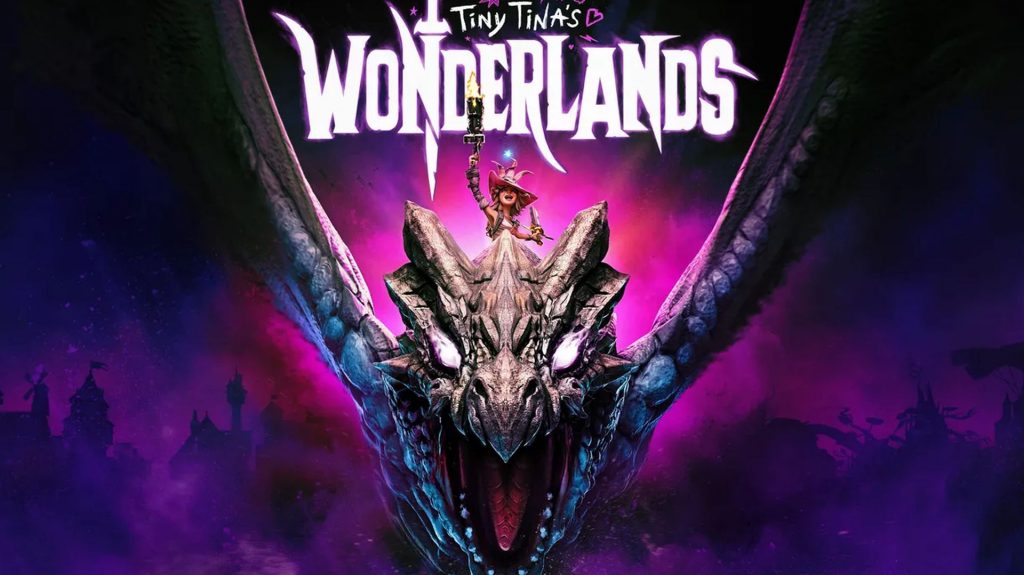 The Molten Mirrors DLC is out on the same day and adds a new location, a new boss in Fyodor the Soul Warden, and new loot to earn.​

Only three months after its launch on the Epic Games Store, Tiny Tina’s Wonderlands is coming to Steam. It’s out on June 23rd with the $60 Standard Edition and $80 Chaotic Great Editions on sale at a special launch price. Furthermore, those who purchase the Steam version before July 7th will receive the Golden Hero Armor Pack for free.

The Steam release coincides with the launch of Molten Mirrors, the next paid DLC. This sees players venturing to a mountain stronghold to fight Fyodor the Soul Warden. It won’t be easy though since there are various mechanical defenses to disassemble first. As usual, players can look forward to new weapons, gear and cosmetics.

Gearbox also confirmed that the fourth and final Mirror of Mystery DLC would arrive later this year, adding the new Blightcaller class. Described as a “shamanic elementalist,” they can use elemental damage and poison to decimate foes. Stay tuned for more details on its abilities in the coming months.