Tiny Tina’s Wonderlands is Out Now on Steam 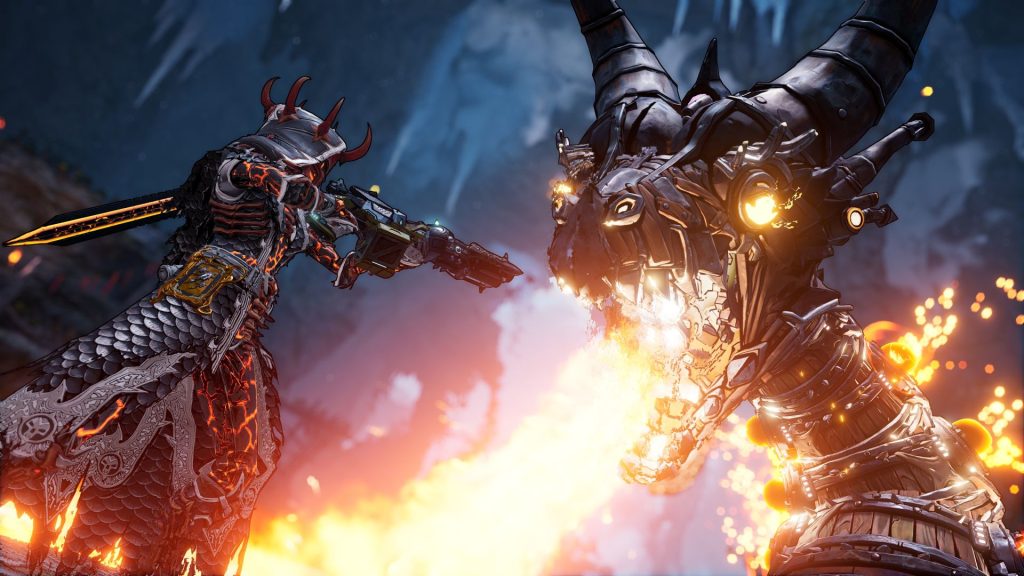 The Standard and Chaotic Great Editions of the looter shooter spin-off are currently discounted by 20 percent on Steam until July 7th.​

Tiny Tina’s Wonderlands is now available for PC via Steam, after being exclusive to the Epic Games Store for three months. It follows the launch of the third Mirror of Mystery DLC, Molten Mirrors. Check out the launch trailer for the fantasy looter shooter below.

As a spin-off in the vein of Borderlands 2: Tiny Tina’s Assault on Dragon Keep, Wonderlands sees Tina as the Bunkermaster and the player character controlling the Fatemaker. After customizing their avatar and choosing a class, players embark on a journey to defeat the Dragon Lord. While many tenets of the Borderlands franchise like Skill Trees, Action Skills and random loot are present, there’s armor, spells, Multiclassing and much more to get into.

Both the Standard and Chaotic Great Edition (which includes the base game and Season Pass along with cosmetic DLC) are discounted by 20 percent on Steam until July 7th.