This Week In Games: Oh God, Everything 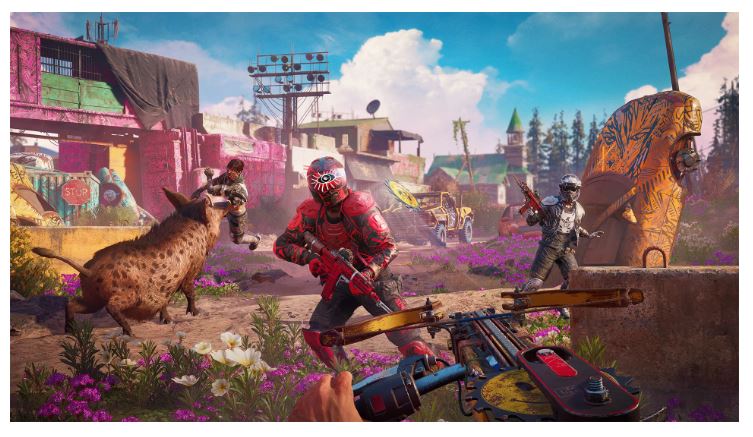 There's always one week in February: the week when all the major studios decide to release a ton of blockbuster stuff all at once. Prepare the floodgates.

If you're silly enough to pay early, you can get your hands on Anthem this week. That's if you're not already busy looking at games like Crackdown 3, Metro Exodus (if the Epic Store debacle hasn't set you off), or Jump Force.

And if that's not enough: Civilization 6 gets a major expansion this week, there's a new Far Cry game, and Resort Boss Golf lets people make their own diabolical golf courses.

What a packed week. Let's go through the list...


Let's get through the trailers. I'll start with a slightly offbeat one, however: Resort Boss Golf, a game about making your own golf resort.

Note: Anthem doesn't fully launch until the 22nd, but you can access it this week if you a) are silly enough to spend an inordinate amount on some form of deluxe edition or b) you're signing up to EA's various subscription programs.

Anyway, ton of AAA games dropping this week. And that's not factoring in anyone who's still hooked on Apex Legends. We'll have more on all of these games - I'll be focusing on Metro throughout the week.