The Yakuza Remastered Collection, Yakuza 6: The Song of Life Coming to Xbox One, PC 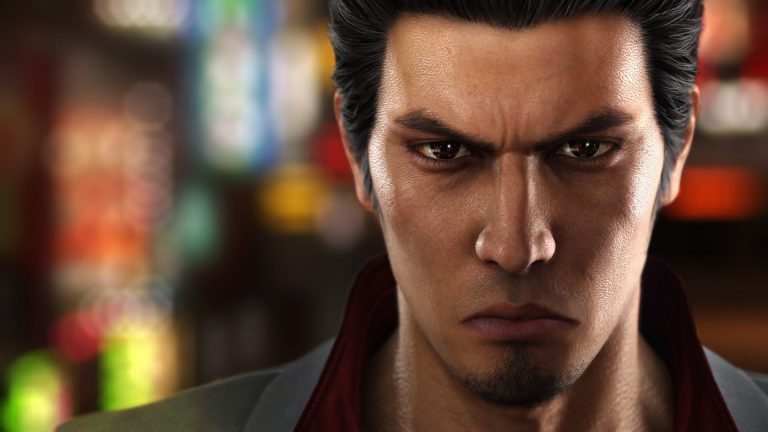 Microsoft had a fairly decent presence at The Game Awards this year with The Initiative revealing its reboot of Perfect Dark at last. It also showcased a new trailer for Xbox Game Pass with current and upcoming titles. Sure, The Elder Scrolls 5: Skyrim – Special Edition coming to the service is great but more importantly, The Yakuza Remastered Collection and Yakuza 6: The Song of Life have also been confirmed.

This means that remasters of Yakuza 3, 4 and 5 along with Yakuza 6 will be playable on Xbox platforms and PC for the first time. But that’s not all – they’ll also be available on Steam as per an official tweet. The Yakuza Remastered Collection arrives on January 28th 2021 for the platform (with each game also being sold separately) while Yakuza 6: The Song of Life arrives on March 25th 2021.

Other upcoming titles for Game Pass include Neoverse, Killer Queen Black (for console), Cyber Shadow and Among Us (for PC). The Medium is also out on January 28th 2021 for Xbox Series X/S and PC players.