The Walking Dead: The Telltale Definitive Series is Now Available 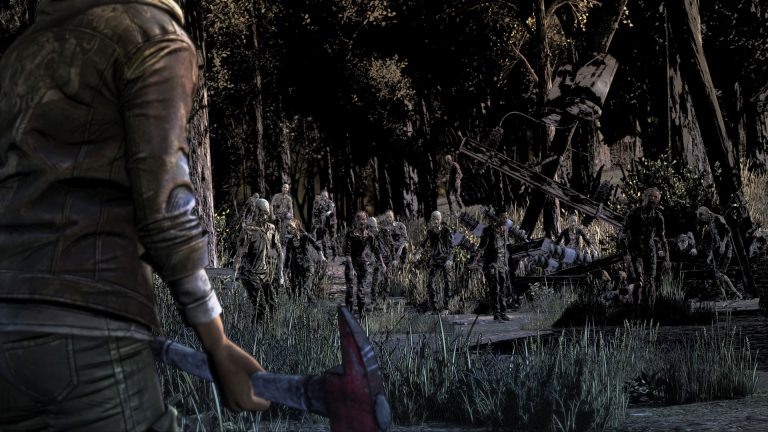 Telltale Games is no more (though the name may be resurrected) but The Walking Dead series still stands out. If you’ve ever wanted to experience all of the games, all 23 episodes, in one package, then there’s good news. The Walking Dead: The Telltale Definitive Series is now available on Xbox One, PS4 and PC courtesy of Skybound Games.

For $49.99, you get to experience all four seasons of the game, The Walking Dead: Michonne side series and 400 Days DLC. Additional content includes concept art, character art, developer commentary and a short documentary film called “Return of The Walking Dead”. You also have a music player for listening to over 140 tracks from the series.

If that wasn’t enough, there’s the “Graphic Black” setting that can be applied to all of the episodes, giving them an aesthetic that closely mirrors the original graphic novel. It’s currently unknown whether the story will continue in future titles but there’s always hope.