The Walking Dead: Saints And Sinners Gets Free DLC, “The Meatgrinder” 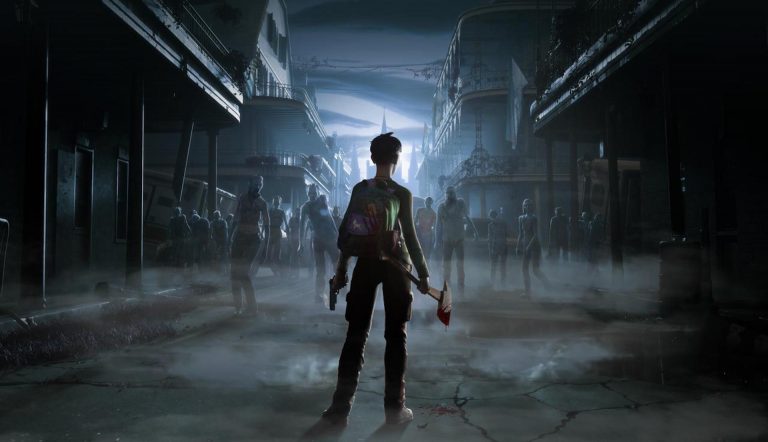 Earlier in the year, we got a new kind of perspective in the popular Walking Dead franchise with the VR-focused The Walking Dead: Saints and Sinners. The game launched a few months ago to some pretty strong acclaim and really put you in the grim realities of this downtrodden world. But it’s not quite over, as it looks like the game is primed to have updates going forward.

As announced via IGN, a new and free update has launched for the game called The Meatgrinder. It will feature a brand now mode called The Trial, a horde mode where you start with a screwdriver and one weapon of your choice and must go through multiple waves of enemies getting more weapons and points as you continue. The Trial apparently does have an endpoint, but it’s quite difficult to do so. Along with this also comes a new difficulty in the campaign, Story Mode, as well as a new weapon with a katana.