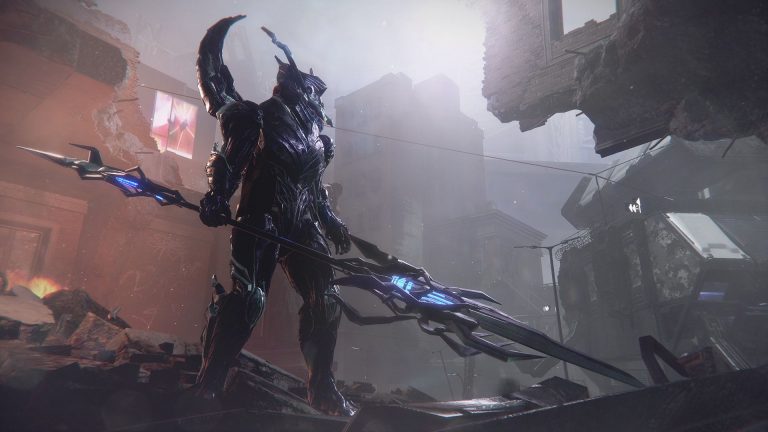 Deck13’s The Surge 2 can be a tough Souls-like to fight through. It may seem like a typical Souls-like but there’s a bit more involved than that especially with regards to limb targeting and energy. To help struggling players and ease others in, the developer has released a video encompassing numerous essential tips for survival.

For instance, enemies will have armored parts but some of their limbs may be exposed. Attacking the exposed parts deals more damage. However, if you want the parts in question to craft them for yourself, you’ll need to target different armored limbs and hack them off. Using drones, directional parries and so will also give you an edge.

The Surge 2 is currently available for Xbox One, PS4 and PC.